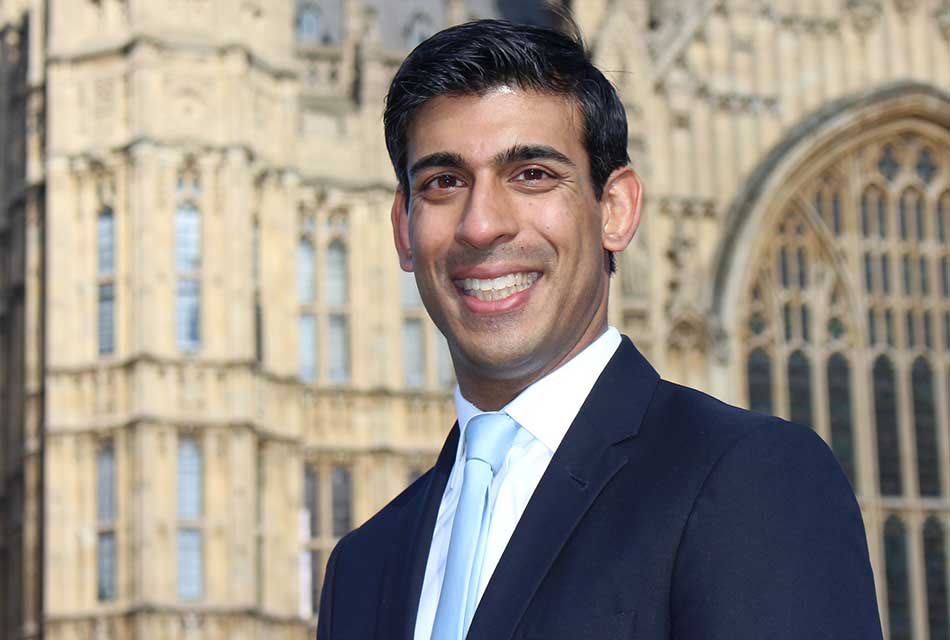 The UK government has announced that its furlough scheme has been extended up to the end of October.

Chancellor Rishi Sunak confirmed that the scheme to pay the wages of workers on leave due to the coronavirus will continue for the next four months, and employees would continue to receive 80% of their monthly wages up to £2,500 under the scheme. There will be no changes until the end of July.

Rishi added that the scheme would continue for all sectors and regions of the country, but in August, September and October will see more flexibility to support the UK’s transition back to work.

From the start of August, furloughed workers will be able to return to work part-time, with their employers being asked to pay a percentage towards the salaries of their furloughed staff to substitute the contribution the government is currently making. 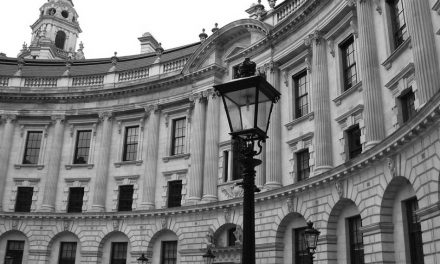 Furlough scheme extended to the end of June 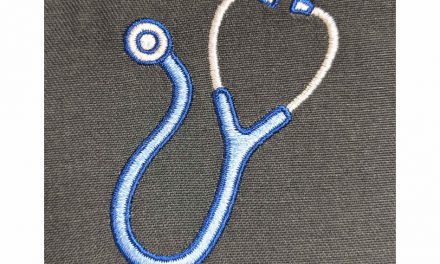 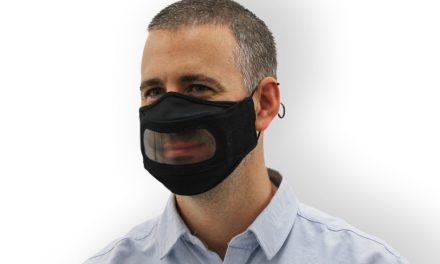 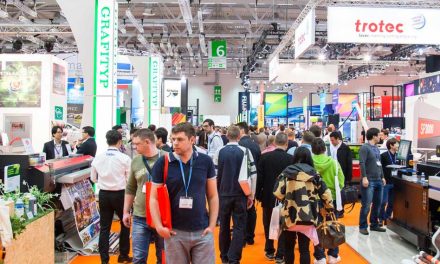