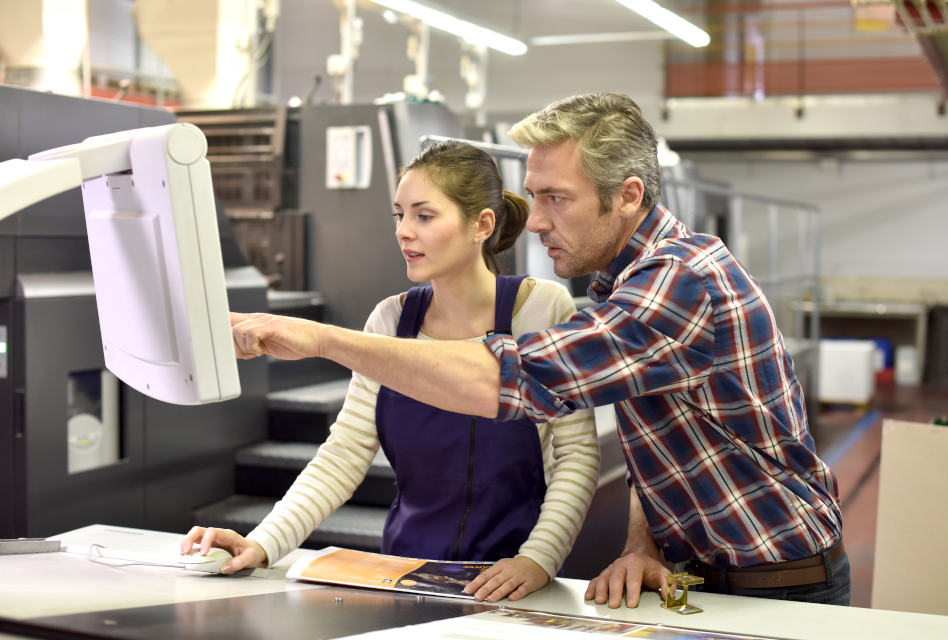 The Independent Print Industries Association (IPIA) and the British Association for Print and Communication (BAPC) have released the following joint impact statement on behalf of the UK print industry, in order to help influence government policy making and secure special financial assistance for those in the sector affected by the coronavirus:

“For the last two weeks, the Independent Print Industries Association (IPIA) and the British Association for Print and Communication (BAPC) have been in close communication with The Department for Business, Energy, and Industrial Strategy (BEIS) to advocate on behalf of the UK print industry, and provide its Intelligence Gathering Unit with information from the coal face of our sector in regards to the impact of covid-19 and what thousands of businesses need in order to remain solvent and retain their staff.

At the request of BEIS, we produced the below impact statement, and BEIS has now provided us with an assurance that it will be represented to government policy makers as they develop financial schemes to support the UK’s industrial manufacturing base.

BEIS has also requested that we supply them with information from our sector as to the immediate impact covid-19 is having, and what specific support we feel is needed to prevent permanent and wide-spread economic damage.

Please can all print industry businesses who read this provide us with this information via this survey link: bit.ly/printimpact

Joint statement from the Independent Print Industries Association (IPIA) and the British Association for Print and Communication (BAPC):

“Our industry is the 5th largest producer of printed products in the world, and we generate in the region of £13.8bn for the economy and employ 116,000 people across 8,400 businesses in the UK directly.

This is in addition to the enormous supply chain that relies directly on the print industry for the majority of its income and indeed its day-to-day communication needs.

Our members and the wider industry are directly impacted by the seismic shock to the economy and specifically to the leisure, events, travel and entertainment industry — as a huge number rely on the printing of marketing and communications material, which has quite literally stopped dead in the last week.

Here’s just one representative example that is being replicated across our industry:

One IPIA Member has a specific exposure to the leisure, retail and marketing industry as its major clients. As such, it has lost 75% of its total business income just in the last week alone, this amounts to a £250,000 reduction per month. As such, the proffered grants will not begin to fill this hole and allow it to continue to pay wages.

It is also not in a position to take out a government backed loan. This is because the required sums that would be required to pay staff and static overheads for the next three to four months + interest, would make the business financially untenable on a return to normal trading conditions and it would go into insolvency anyway — given the tight profit margins it operates on. This is typical of every Association Member spoken to so far.

As such, it is already making the decision to make its staff redundant, pay them a months salary at most from its reserves, and it will need to declare insolvency within the week unless:

It can then continue to operate to service its 25% of jobs left on a staff rotation basis and survive with its reserves until the crisis abates.

From our twin Associations initial survey estimates, this is the situation facing around 6,000 of our 8,400 business industry. With the remainder only capable of hanging on for a maximum of two to three months to pay wages, and less than 10% in a situation to take out a Government backed loan to remain solvent.

The other highly critical concern is that, unlike machine parts, cars, electronic goods and so forth, demand following the Covid-19 crisis coming to an end will not replace this lost income for our industry, which is gone for good.

For example: An individual consumer may decide to delay purchasing an electronic entertainment item until after the crisis ends, as such there will be a huge spike in intense demand once the crisis ends and incomes return to normal and those purchasing decisions are all squeezed into a small time frame.

But print is largely bought on a weekly and monthly basis as need requires. There is now simply a near complete cessation in need, and when the crisis ends it will at best resume simply at normal pre-crisis levels. This means there will be no way for the majority of industry to withstand servicing extra debt taken on to remain solvent at this time.

Given the aforementioned contribution to GDPR our industry makes and its national employment levels, we are simply facing almost complete devastation as a sector if our businesses cannot retain and pay staff and provided with special measures.” 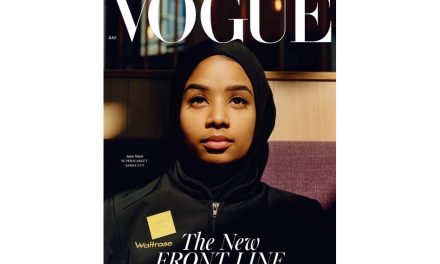 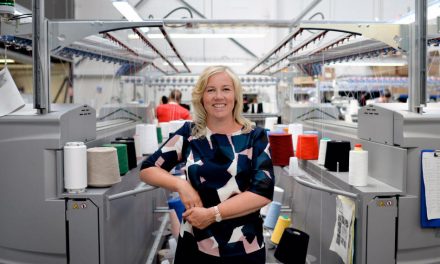 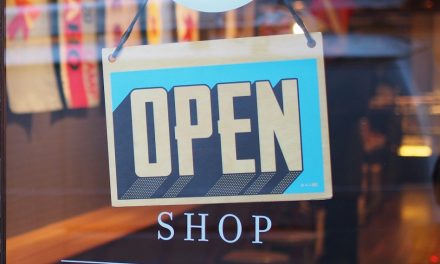 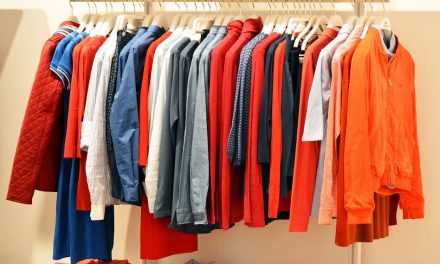 Covid-19: Retail in England expected to reopen from 15 June