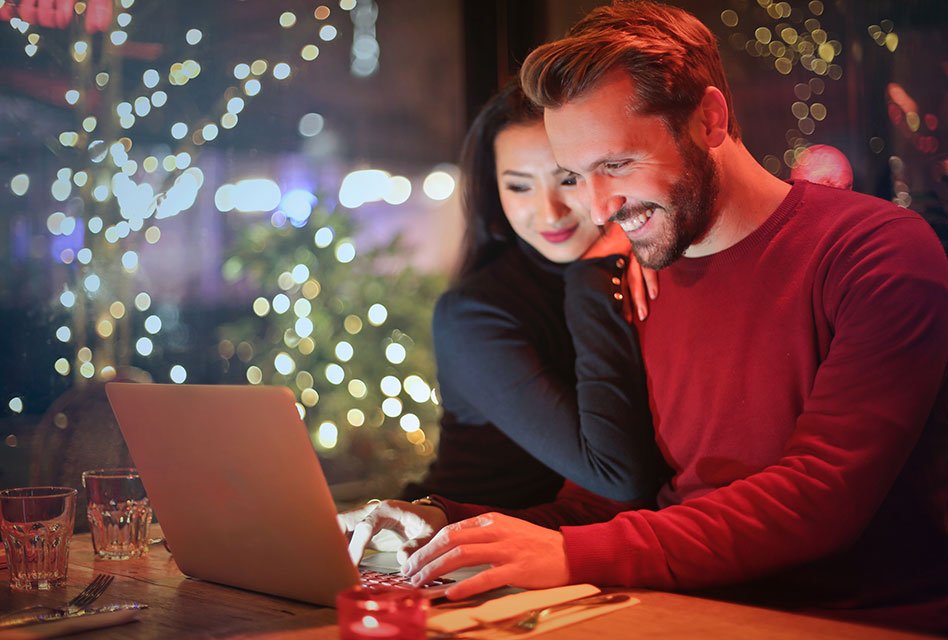 British consumers are turning towards smaller independent businesses, both on the high street and online, when buying clothing and other gifts this Christmas, according to new research.

A survey, published by Direct Line business insurance, found that 28% of people planned to buy gifts from independent retailers rather than big chains this December, supporting small, local businesses after the challenges of the pandemic.

The research also revealed that businesses supplying clothing were set to be the biggest beneficiaries of this trend alongside arts and crafts.

The survey confirmed that shoppers have started shopping for Christmas gifts earlier than previous years – which is likely to have contributed to an earlier peak for garment decorators.

Nearly 39% said they planned to get their Christmas shopping done a month or more in advance, and 29% said they expected to have it finished between two and four weeks before.

Of these consumers, 38% said they were concerned about supply chain issues and shortages of stock, while a third were worried about Covid restrictions on non-essential retail being reinstated.

However, 24% said they were doing their shopping earlier simply because they were more excited about Christmas this year given that last year’s celebrations were heavily restricted.

Nearly half (44%) said that the quality of goods from smaller independents was superior to those of major retail chains, while 57% found the customer service better than at larger businesses.

Almost three quarters (72%) felt it was important to support their local businesses, with 70% wanting to help independent businesses bounce back from Covid difficulties and 68% wanting to support local employment.

It also found that 29% of consumers said most of their purchases from small independents would be online. Of these, 44% said they were doing so because it was more convenient but 22% said they were staying away from stores because of concern about the risk of catching Covid-19.

According to Direct Line, the current trend meant that UK shoppers planned to spend £8.4bn this Christmas on gifts from independents – an increase of almost £2bn on last Christmas.

Jane Morgan, SME product manager at Direct Line business insurance, said: “The last two years have been turbulent for small independent businesses so it’s great to see the British public supporting them this Christmas, recognising that they offer unique gifts, first-class customer service and an excellent quality of goods.” 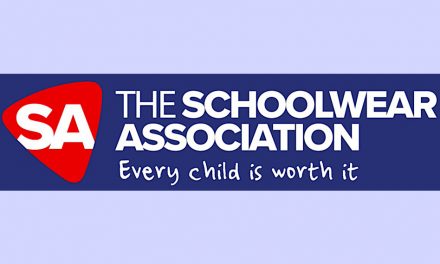 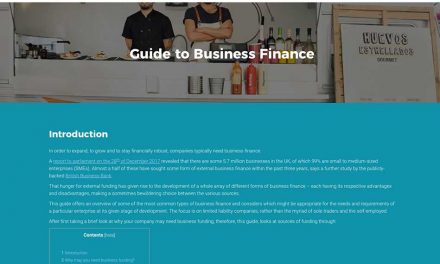 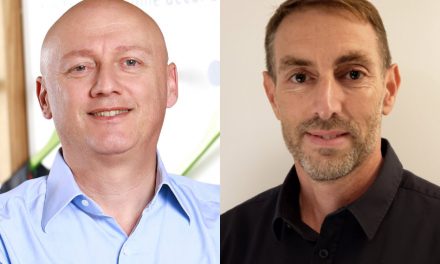 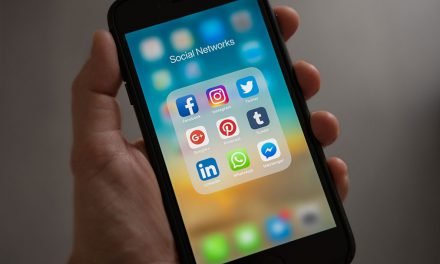