Coloreel  has announced that the official launch of its “revolutionary” thread colouring unit will take place at the Avantex fashion fair in Paris, 17-20 September, 2018. The final form of the new unit will be on show, with shipping scheduled to begin from Q4 2018.

The Coloreel technology enables high quality instant colouring of textile thread while the thread is in use in textile production. The first product to be launched based on this technology is an embroidery thread colouring unit that works with any existing industrial embroidery machine. The unit promises to instantly colour a white base thread during the embroidery production process, giving embroiderers “complete freedom to create unique embroideries without any limitations in the use of colour,” according to the Swedish manufacturer and innovator.

“Come to Avantex and be the first to witness the beginning of our revolution of the textile industry. There will be live demonstrations of the groundbreaking thread colouring unit that will produce designs never seen before,” comments Magnus Hellstrom, VP sales and marketing at Coloreel.

Joakim Staberg, founder and innovator at Coloreel, continues: “Avantex is the right place for us to launch our product, the right people are here, and we have a great history with them. We had our world premiere here in 2016 and presented the technology with great results. We then came back in 2017 to show our prototype in action and the market response was enormous. And we are now very excited to return in September 2018 for the product launch of our revolutionary thread colouring unit.”

Coloreel will be demonstrating its new colouring unit on stand Z428, where customers will be able to meet with both Coloreel representatives and the company’s European distributors. 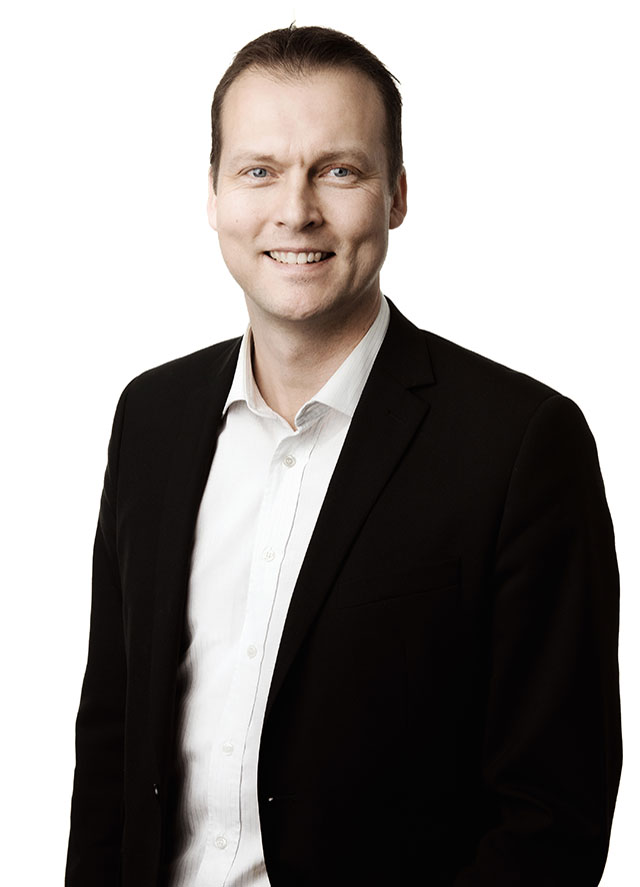 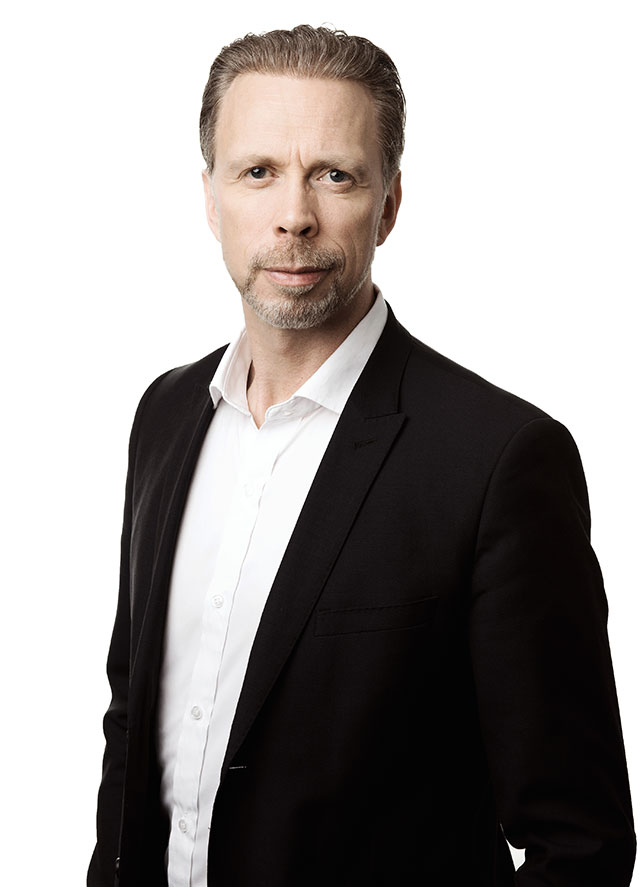 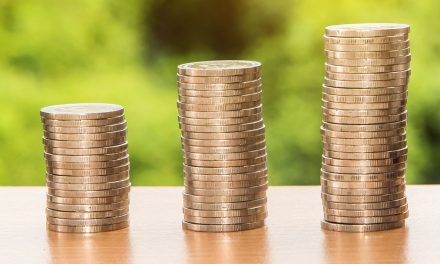 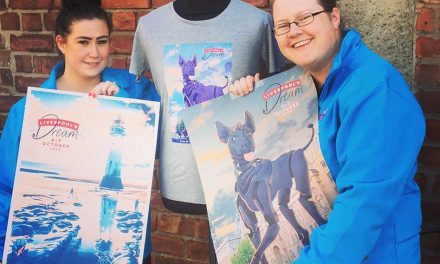 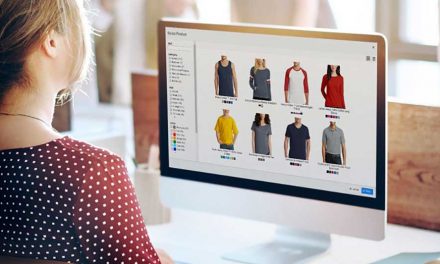 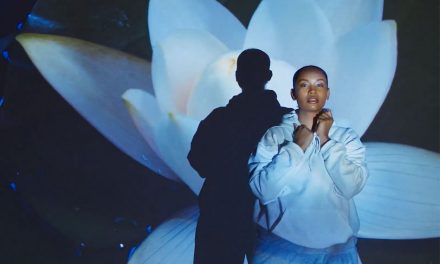