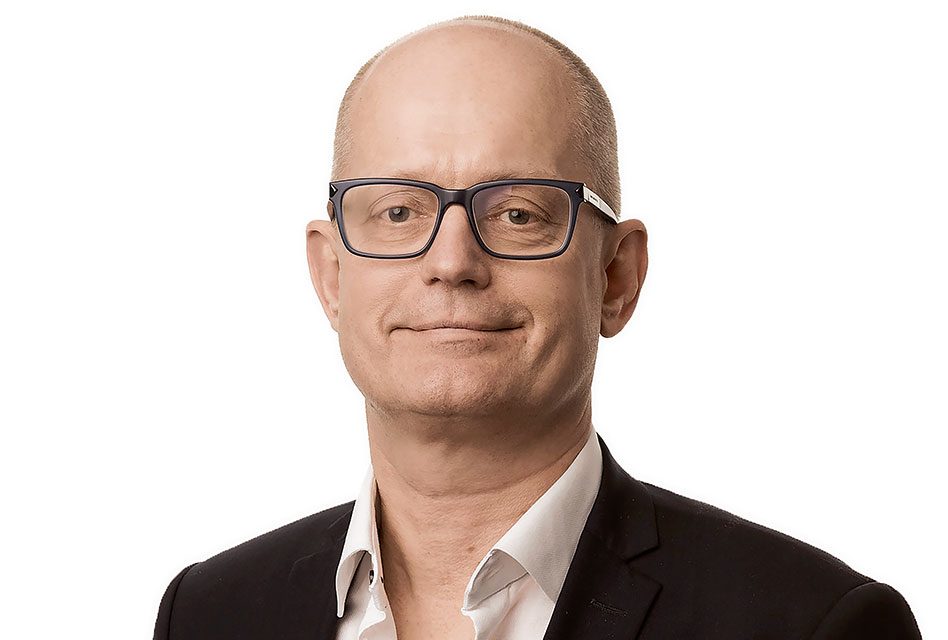 Production of Embroline, the instant thread-colouring attachment for embroidery machines, will begin this autumn, reports Coloreel.

The Swedish company revealed that it has partnered with Scanfil, a global contract manufacturer, and that production will begin at its unit at Åtvidaberg, Sweden, later this year.

“We have been working many years with technology development, and Scanfil has a high level of competence in production, purchasing, quality assurance and industrialisation,” said Mattias Nordin, CEO at Coloreel. “Together we have an efficient organisation for producing good products.”

Scanfil’s services to Coloreel include manufacturing, product development and sourcing activities. Scanfil will also support with all the logistics around the machines. “We are very pleased that Coloreel chooses Scanfil as its strategic partner. We have extensive experience working on developing and manufacturing technically advanced systems, which has been crucial for Coloreel,” said Steve Creutz, managing director of Scanfil Åtvidaberg.

Mattias added: “It was important that Scanfil participated in the final phase of the development project. It has been a very good way to get to know each other and learn what our strengths are. For the strategic subsystems, Coloreel is in the final phase of negotiations with other international players.” 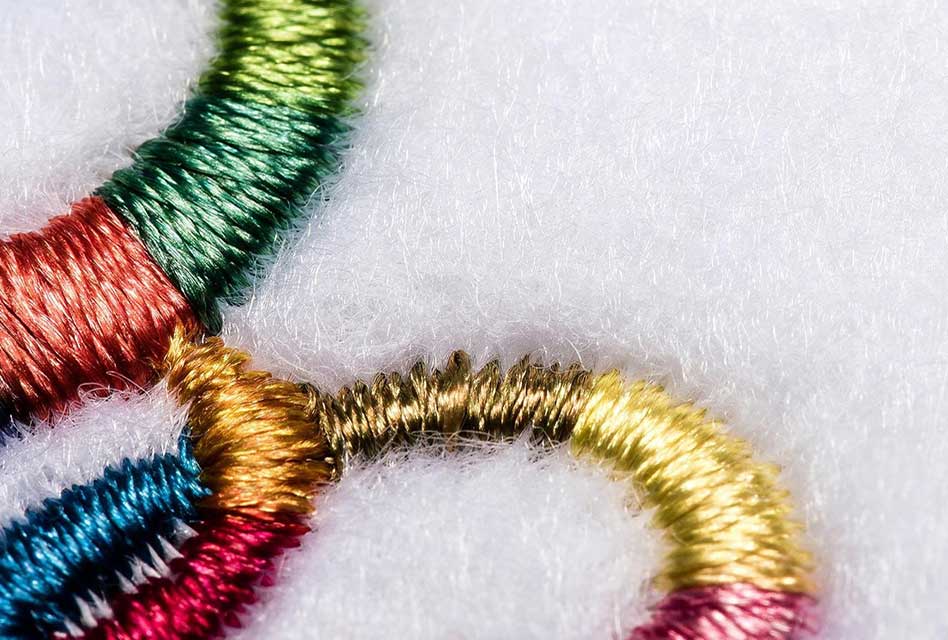 The end of pre-coloured threads?
Click here to find out more about the Embroline system and how it works. 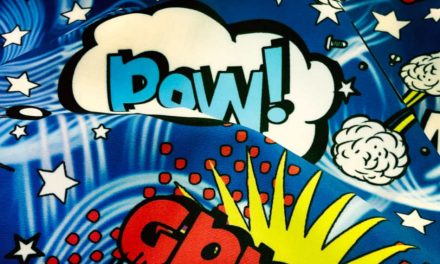 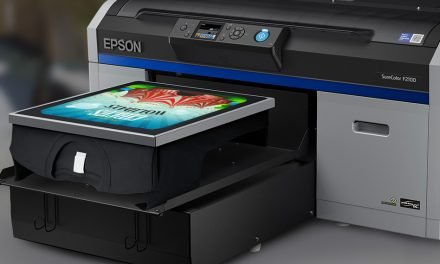 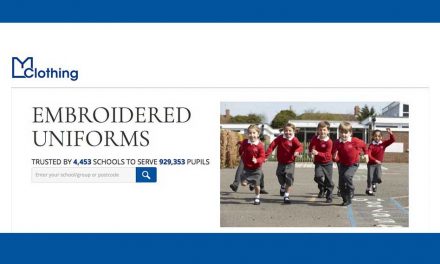 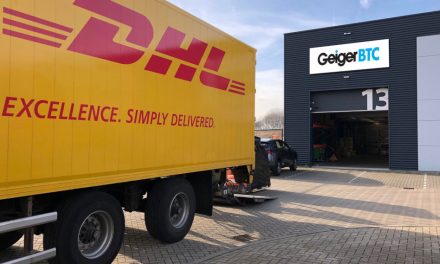