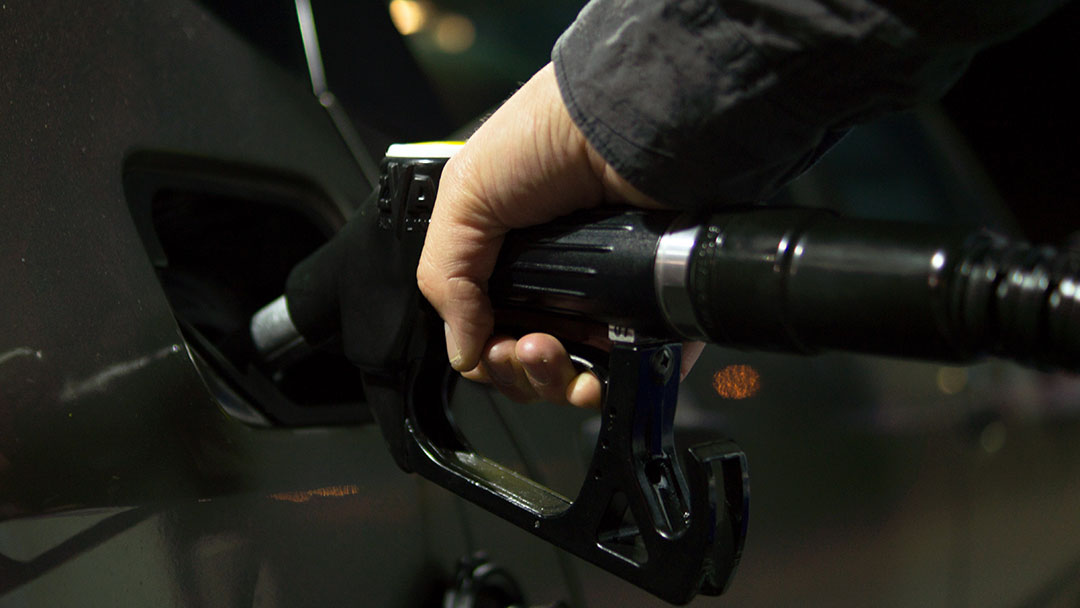 A fall in the price of petrol has stopped UK inflation rising. Photo: Skitterphoto

Inflation in the UK has remained around 10%, according to the latest government figures, after the price of petrol fell but clothing prices rose.

The Office for National Statistics has reported that the consumer price index (CPI) fell slightly from 10.1% in July to 9.9% in August. It was kept steady by petrol prices dropping by more than 14p a litre in August which benefited running costs for trucks, vans and cars.

Clothing and footwear prices rose by 1.1% between July and August after the end of summer sales but this was higher compared with a 0.2% rise in the same period last year.

Food price inflation rose for a 13th month in a row, hitting a 14-year high of 13.1% in August, after the cost of food and non-alcoholic beverages rose by 1.5%.

Further increases in the annual inflation rate are predicted over the coming months as businesses and households face rising energy bills.

Analyst Paul Dales, chief UK economist at Capital Economics, said: “Despite CPI inflation easing from 10.1% in July to 9.9% in August, inflation has not peaked yet.

“We think CPI inflation will rise to 11% later this year and that the tight labour market will keep underlying inflationary pressures strong until early next year.”

The ONS also released its producer prices data, which showed that the cost of fuel and raw materials rose by 20.5% in the year to August and the cost of goods leaving factories rose by 16.1% over the year. 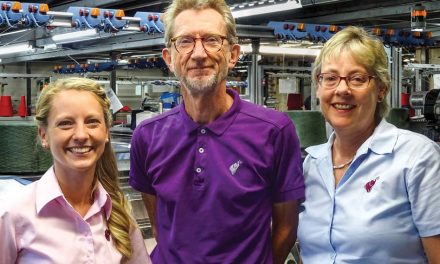 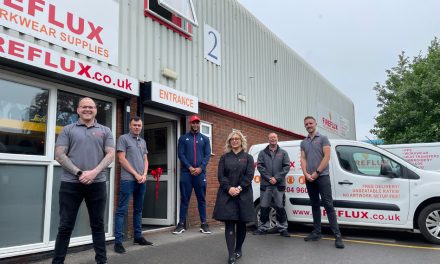 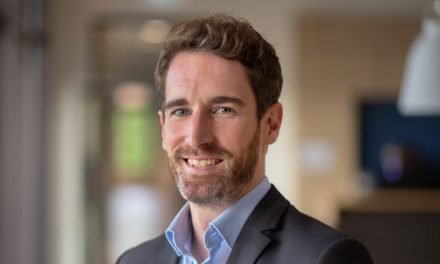 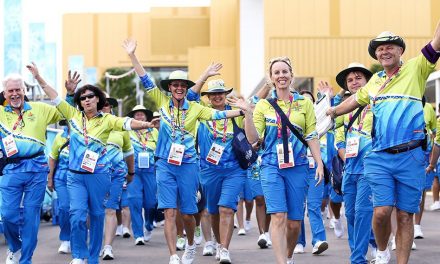