Charity to reach out to schoolwear industry at trade show 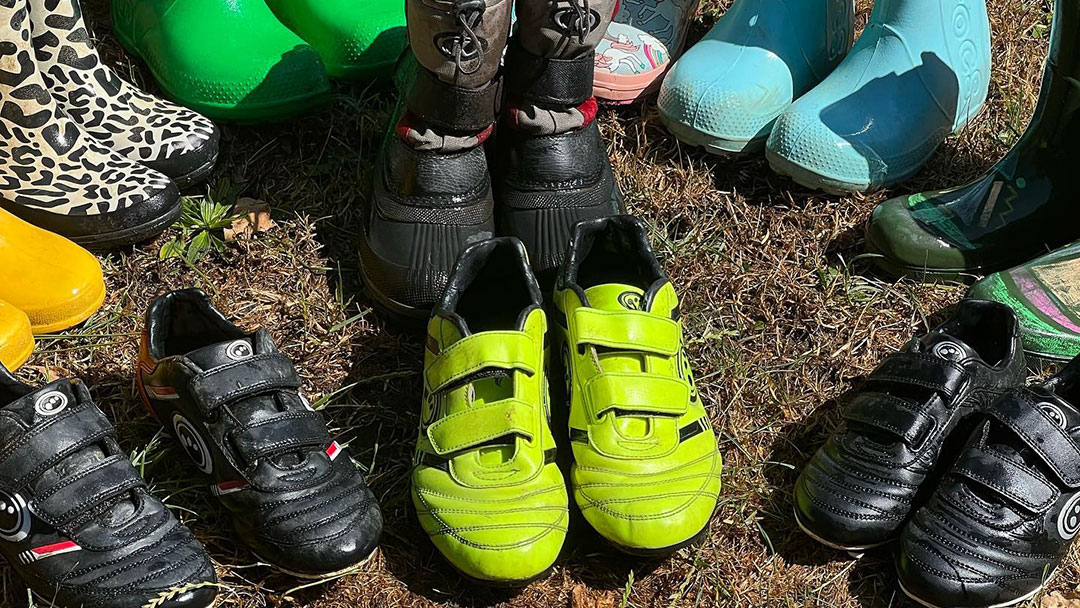 Children’s charity Sal’s Shoes is reaching out to schoolwear decorators, retailers and suppliers through a partnership with The Schoolwear Show.

The organisers of the show have announced that it will officially support Sal’s Shoes and its UK School Shoes Fund which enables children in need to get a new pair of school shoes.

The partnership will include a stand at the 2022 exhibition which takes place on 9 and 10 October at Cranmore Park, Solihull, in the West Midlands. This will allow the charity to network with suppliers and retailers and share further information on its campaign.

Sal’s Shoes collects and distributes new and pre-loved shoes to children’s feet around the world. To date, it has distributed over three million pairs of shoes in 57 countries worldwide including the UK.

The charity is reaching out to businesses in the schoolwear sector as it needs donations of shoes: seconds, end-of-line stock and donations of any new school shoes, wellington boots or trainers.

Alternatively, monetary donations can be made to the UK School Shoes Fund to help buy new school shoes for children.

The charity would also like to hear from industry contacts who would be open to offering a discounted rate for the charity to buy new school shoes with the money raised.

Sal’s Shoes founder CJ Bowry said: “There are 4.2 million children living in poverty in the UK. That’s nine children in a classroom of 30.

“Our UK School Shoes Fund distributes new shoes, trainers and wellies for school, and hopefully helps to ease the burden on already-stretched families.” 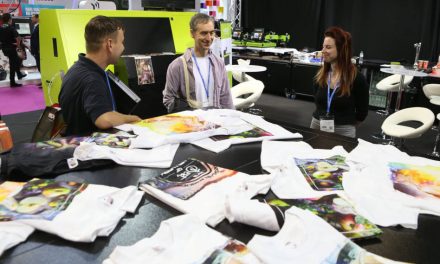 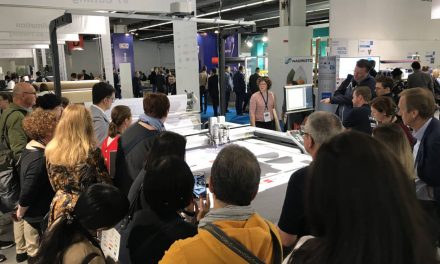 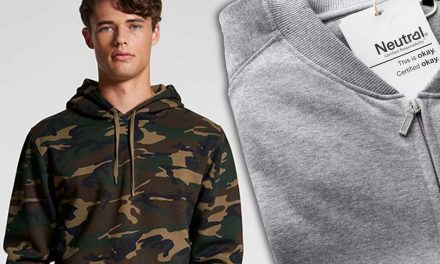 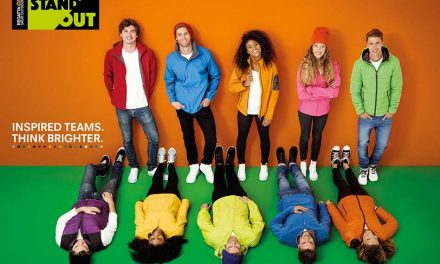