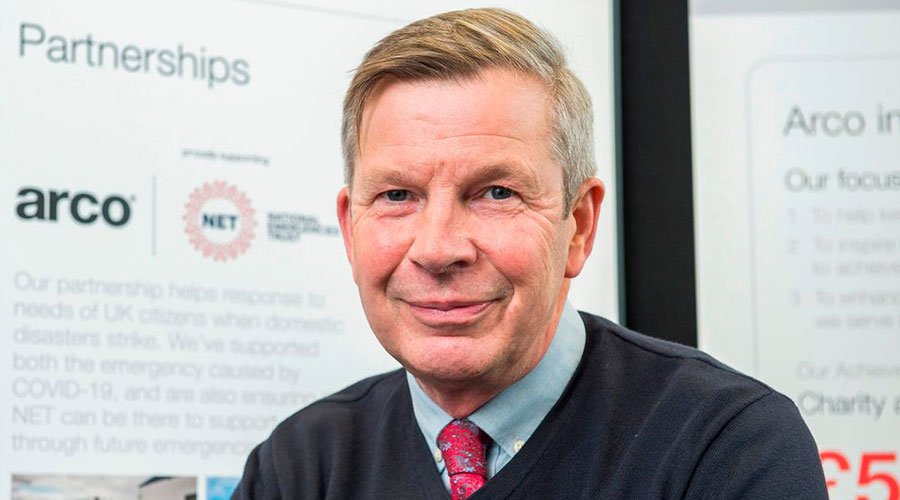 Safetywear and workwear specialist Arco has announced that it is seeking a new managing director as part of an “enhancement of its leadership team”.

David Evison is to retire from his role as managing director “in the coming year” after eight years with the Hull-based company. Now aged 58, he joined as financial director in 2014 and has been in his current role for four years.

He will work with Arco’s board to ensure a smooth succession programme, continuing to support the company’s strategy.

Richard Martin, Arco’s customer experience director, will be taking a planned, short sabbatical before returning to join Arco’s statutory board as a non-executive director.

Part of the fourth generation of the Martin family who have run the business since 1907, Richard will help David’s successor and provide continuity.

Aged 49, he has been working towards this non-executive role for some time. He is taking this next step after successfully launching the company’s new website and, more recently, leading the customer experience team,

Arco’s executive committee has been strengthened through new permanent appointments, bolstered by continued progression of a number of senior leaders, to ensure the business delivers its strategic plans for growth and continued business success.

Announcing the changes, Arco said it was part of plans for “the future enhancement of its leadership team, building a strong foundation for the next stage of the company’s growth”.

It highlighted key strategic investment projects made under David and Richard’s management including its new offices at Blackfriargate next to Hull’s Fruitmarket area, the extension to its national distribution centre in west Hull and the company’s digital transformation including a new website. 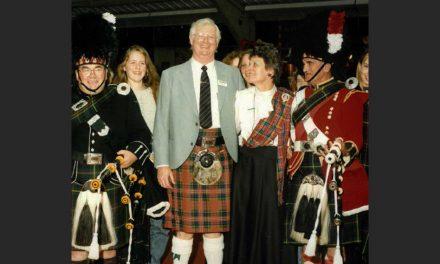 Tributes paid to Ian and Sara MacPherson of Madeira UK 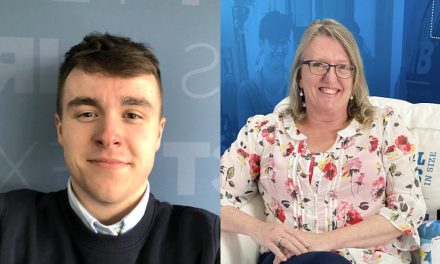 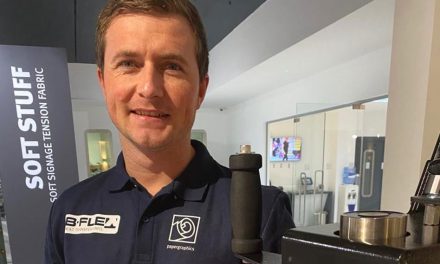 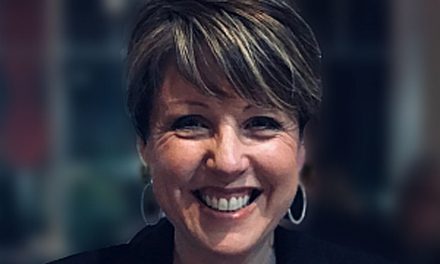