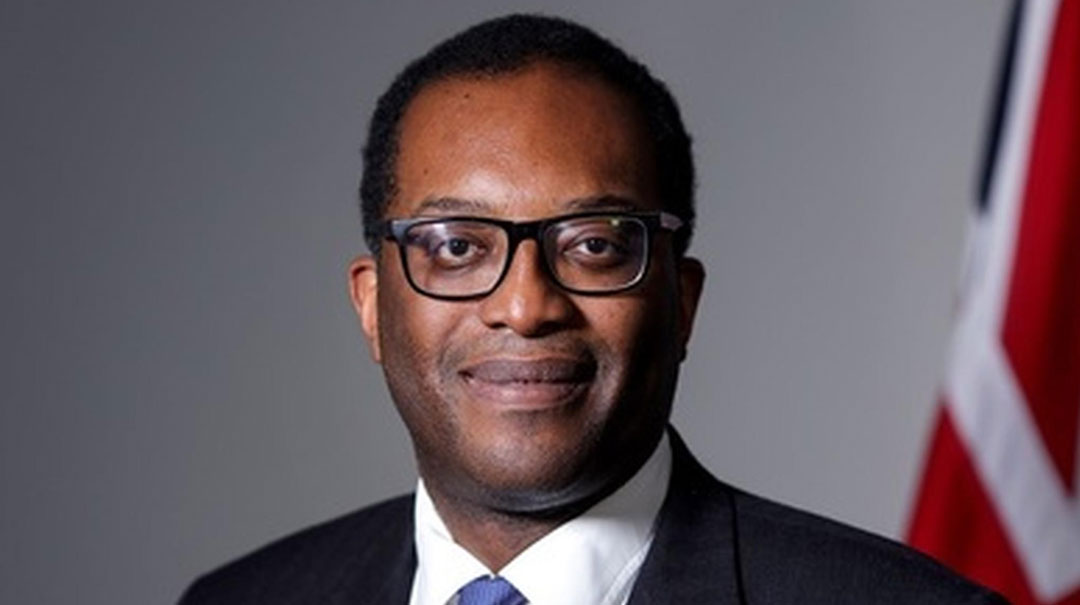 Chancellor of the Exchequer Kwasi Kwarteng

He plans to establish 38 “investment zones” where businesses will benefit from time-limited tax benefits, including no business rates and no stamp duty to pay on newly occupied business premises.

Businesses in these areas will also not have to pay national insurance on the first £50,000 earned by newly recruited employees.

The zones will also feature “accelerated” development of sites for commercial premises and housing through a reduction in planning requirements as well as fewer restrictions on new road, rail and energy projects.

The Treasury is in talks with 38 local authorities to establish investment zones in England. No exact locations have been revealed but Kwarteng mentioned the West Midlands, the Tees Valley, Norfolk and the West of England.

The government also hopes to work with administrations and local partners in Scotland, Wales and Northern Ireland to develop similar initiatives.

The Chancellor announced more relief for businesses by retaining the Annual Investment Allowance at £1million permanently, rather than letting it return to £200,000 in March 2023. This gives 100% tax relief to businesses on their plant and machinery investments up to the higher £1million limit.

Next year’s increase in corporation tax from 19% to 25% has been cancelled, leaving it at 19%. Kwarteng claimed this would put £19billion a year back into the economy.

He said these tax cuts were to help businesses “reinvest, create jobs, raise wages or pay dividends which support our pensions”.

His mini-budget was announced in the face of rising inflation, which is predicted to remain above 10% well into next year, and an impending recession.

Other measures included scrapping the 45% income tax rate for people earning over £150,000 and reducing the basic rate of income tax from 20% to 19% from 2023. The planned 1.25% rise in national insurance has been cancelled.

Responding to today’s “fiscal event”, Martin McTague, national chair of the Federation of Small Businesses (FSB), said: “The Chancellor has delivered pro-small business measures today and has rightly recognised that removing taxes on jobs, investment and entrepreneurs is essential for our economy.

“Ministers need to be relentless in removing barriers to small business success – especially with the current headwinds. The Government has today signalled its determination to back small firms and we look forward to working with ministers and departments to put in place measures to help small businesses grow and succeed.”

He welcomed the reversal of the national insurance rise, the scrapping of the corporation tax increase, investment zones and keeping the Annual Investment Allowance at £1 million.

“In order to achieve economic growth goals, for everyone’s benefit, investment and productivity must be prioritised and incentivised through the tax system. This will ultimately lead to the higher wages and more technologically advanced economy that the Government is aiming to create.”

More details on the Treasury website at at gov.uk/government/organisations/hm-treasury. 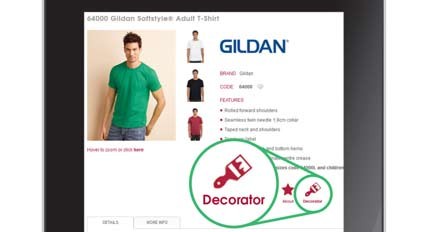 BTC activewear teams up with DecoNetwork for online product design 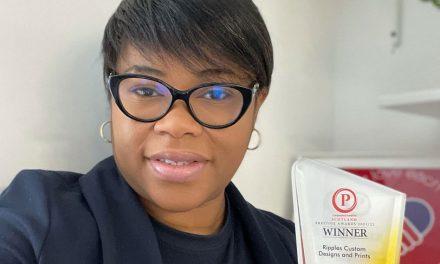 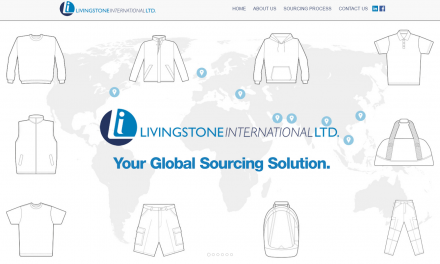 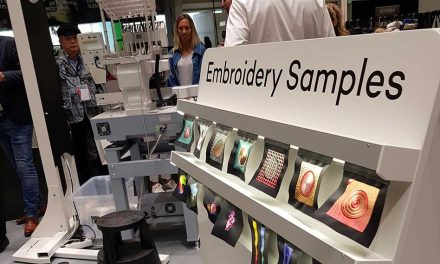 AJS takes on Coloreel distribution for UK and Ireland