Chambers of commerce call for urgent help for business 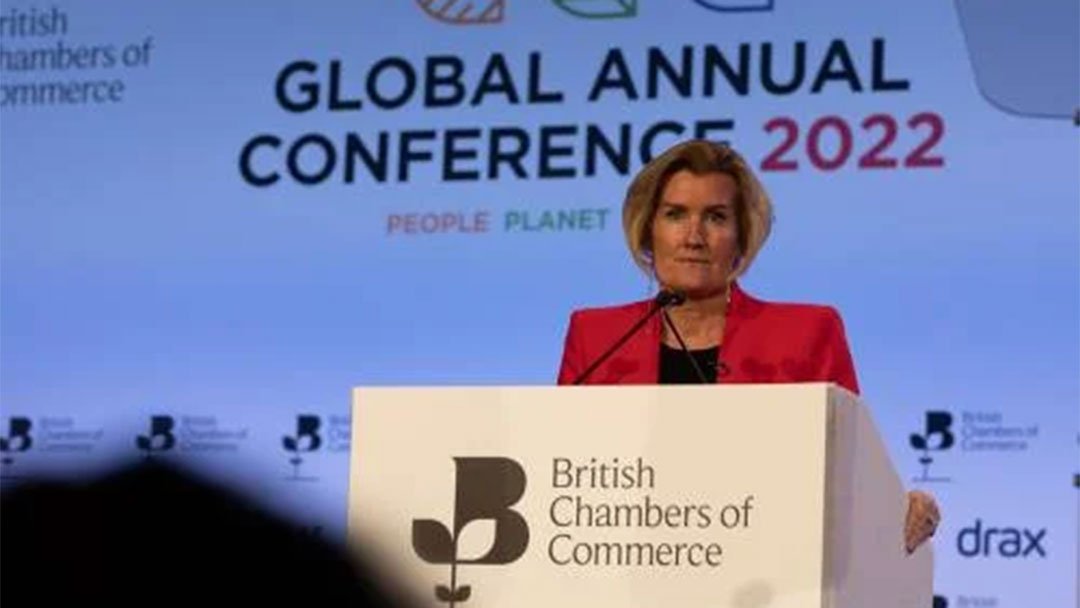 Shevaun Haviland, director-general of the British Chambers of Commerce

Business leaders have stepped up calls for urgent measures to help British firms in the face of soaring inflation and a worsening outlook.

In a speech yesterday, Shevaun Haviland, director-general of the British Chambers of Commerce (BCC), called for the Government to introduce a package of financial support this summer.

She said it was needed urgently to help companies dealing with the increasing cost of raw materials, supply chain and shipping issues, problems in recruiting staff and “spiralling” energy prices.

She added that businesses were also struggling because of inflation at a 40-year high of over 9%, climbing interest rates, dampening business confidence and a downward trend in retail sales.

“It really is the perfect storm of increasing costs, firmly putting the brakes on recovery.”

Chancellor Rishi Sunak has promised incentives to help business in the autumn but Shevaun said this would be too late. “They need to put in place support for businesses now to weather this storm,” she said.

Separately, Maroš Šefčovič, the European Commission’s vice-president and Brexit negotiator, yesterday reported that the latest EU data showed that UK exports into the EU fell by nearly 14% in 2021 compared to 2020.

At the EU-UK Forum’s 2022 annual conference, he said that Brexit had led to an increasing red tape burden for UK companies selling to neighbouring EU countries.

“Brexit has increased red tape, not decreased it,” he said. “It is no longer as frictionless and dynamic as before. This holds true for both goods and services.”

Earlier this week, Bank of England governor Andrew Bailey warned that the UK faced a worse slowdown than many other countries around the world. Inflation has been forecast to increase to more than 11% this autumn.

On Wednesday, economists at investment bank Goldman Sachs said the chances of a recession in the UK had increased to about 50%.

In a statement, it said: “We think a recession is more likely in the UK than in the euro area (40%) and the US (30%), and recession risks are more front-loaded in the UK, with the current quarter likely in contractionary territory.” 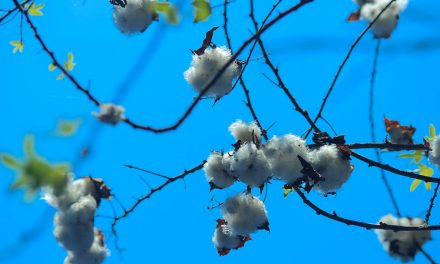 ‘Glimpses of progress’ in report on clothing sustainability 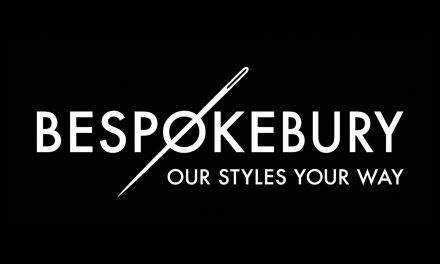 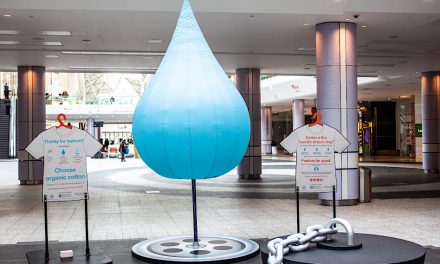 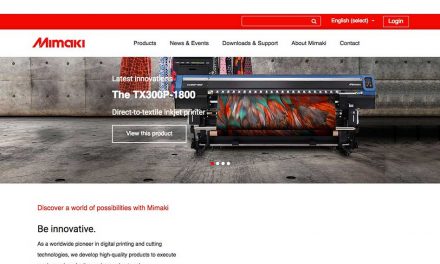