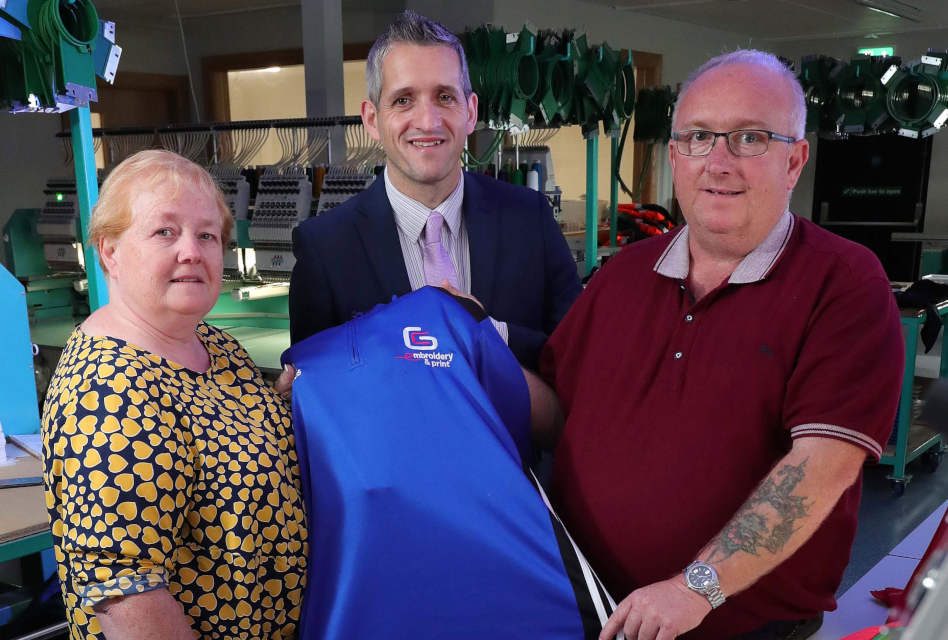 C&G Embroidery has announced the development of its business premises near Portadown, Co Armagh in Northern Ireland.

The embroidery and printing company opened a new, larger building in September next to its old premises of 12 years as part of expansion plans to boost output and increase its product range, following a six-figure investment supported by Ulster Bank. The new building includes a purpose-built showroom, as well as larger factory floor, giving the company the capacity for additional machines in the future.

The company caters for customers around the UK and Ireland, including schools, sports clubs and businesses in the hospitality sector. Currently C&G employ eight operators with as many machines running at full capacity and producing up to 600 garments per day. The company said that its recent purchase of an eight-head Tajima embroidery machine following the expansion will support “an almost 70% boost in production to 1,000 garments a day”.

Gary Winter, owner of C&G Embroidery, explained how important it was for the company to build a showroom as part of its expansion plans. He said: “People wanted to see and feel the garments, and most importantly, try them on. It’s completely different. Now they can do all these things, instead of looking at it from a screen or a book.

“Having a new, purpose-built showroom means we can put many more new products in, and we have already started increasing our product range, which includes a large catalogue of workwear lines. In the next few months, we will be able to supply customised wallpaper, customised bed quilts and personalised furniture. We are always looking for new and unique ideas, and now the showroom has the space to display all of these ideas.” 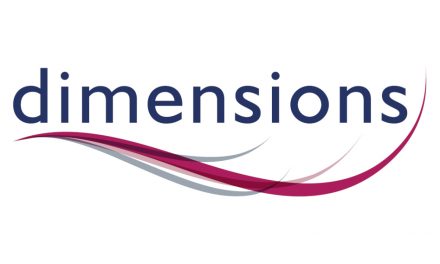 Dimensions becomes a member of the UK Contact Centre Forum 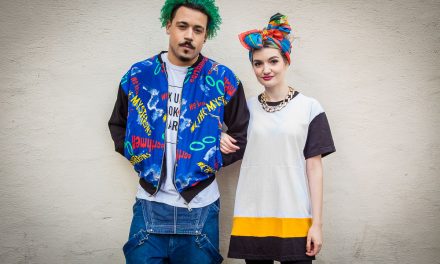 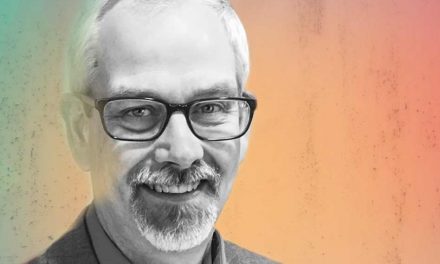 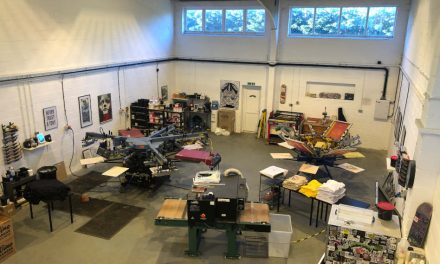