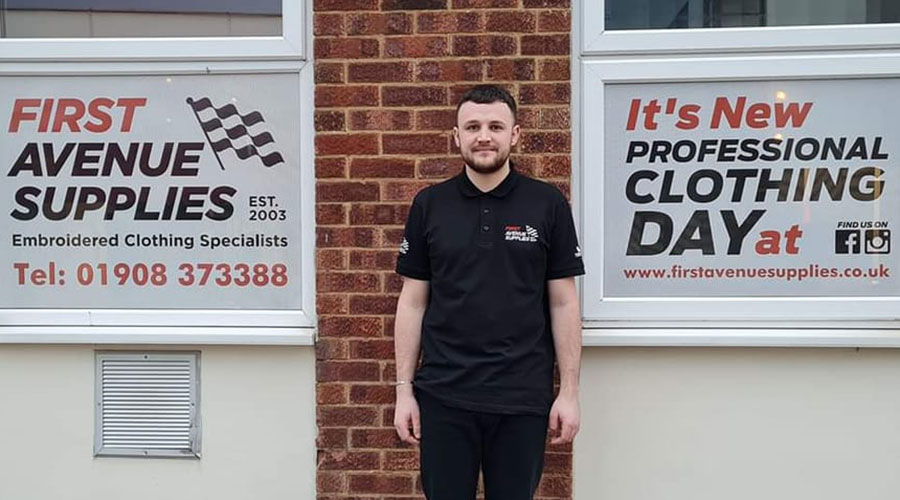 First Avenue Supplies, a specialist in embroidered and printed clothing, has appointed a new general manager after continued growth and investment in staff and equipment.

Calum Jackson, who joined in April as office administrator, has been promoted to the general manager role after he “massively excelled” in the job.

The appointment comes after First Avenue Supplies, based in Bletchley in Milton Keynes in Buckinghamshire, experienced continued improvement in sales and increases in workload since last year.

It has ordered a new Happy four-head embroidery to run alongside its existing fleet of Happy machines of various sizes. It will be installed and in use by the first week of August.

Calum, who has worked in the personalised clothing sector since he left school, has been instrumental in increasing sales since he joined First Avenue Supplies and has been key in implementing new systems.

His main strength is sales but he also has the ability and knowledge to run both print and embroidery machinery so he can cover those roles in busy times or after official opening times.

First Avenue Supplies’ sales director, Scott Temple, said: “Calum was very quickly up to speed with us and within his first week it was apparent we had the right man for the job.

“Not only is there the obvious benefits from past experience in the sector but our business is very well established among the local community.

“Having lived in the area all his life, Calum has the benefit of knowing most of the customers that walk through our door.

“We are always under pressure to supply a quick-fire service which is tiring, and Calum has the energy to thrive within that and motivation levels equal to myself to keep pushing.

“Alongside Calum we have invested further in staffing this year with a new storeman and we also have an extra machine operative starting with us next week.”

First Avenue Supplies, which dates back to 2003, specialises in supplying the trade with workwear, embroidered and printed Uniform and PPE products. 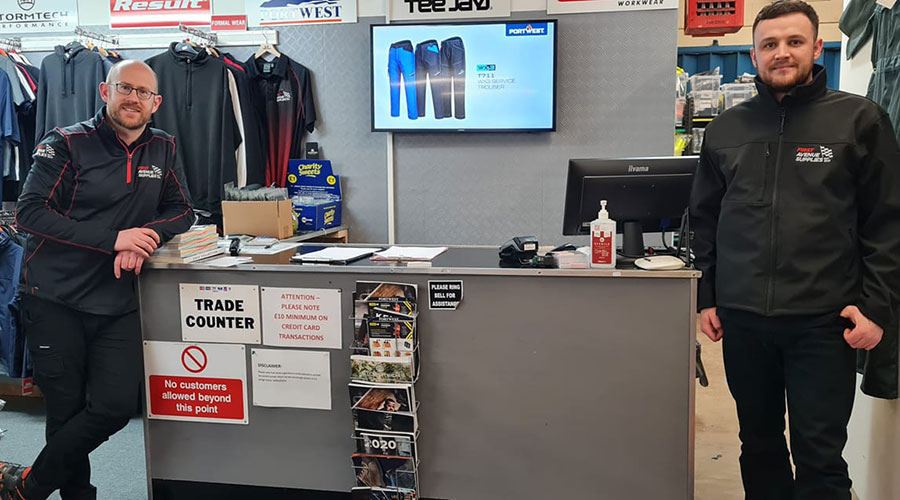 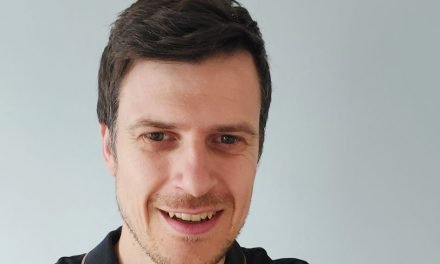 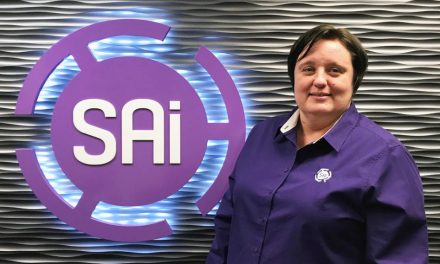 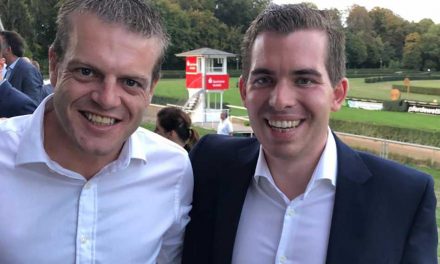 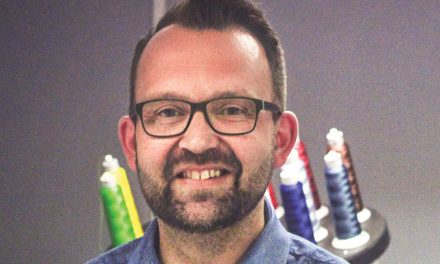