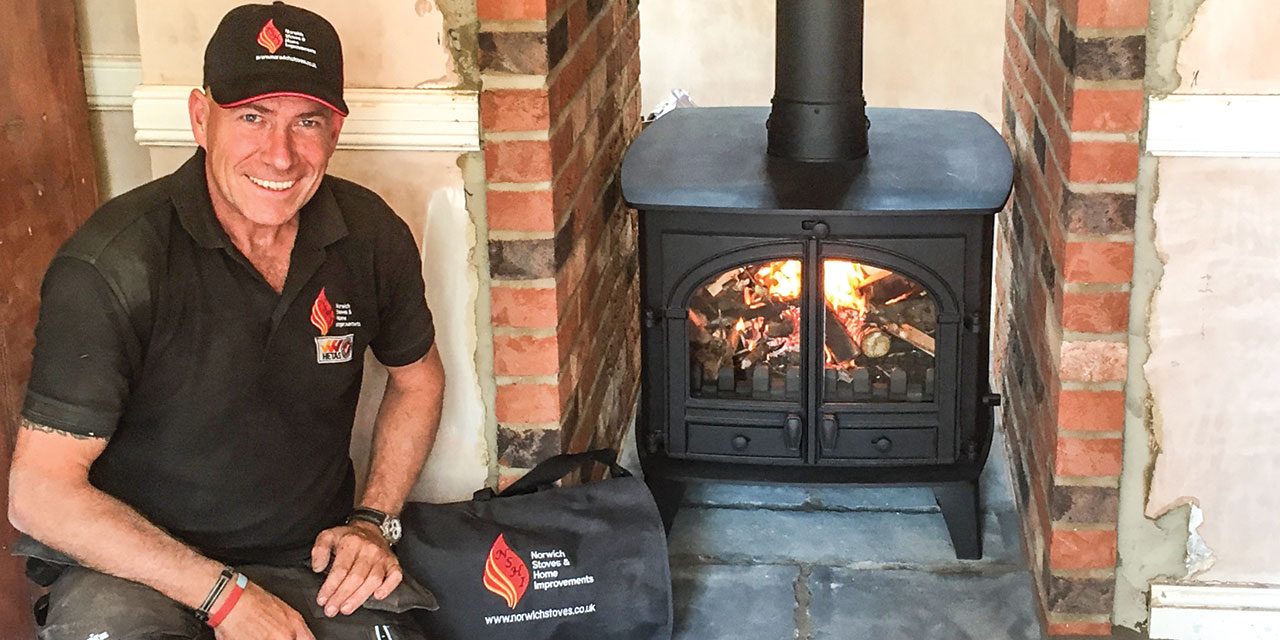 John Dixon, of Norwich Stoves and Home Improvements, not only buys workwear from Dotcolour for his own building company staff, he also sponsors two other businesses. He tells Images what he expects from his supplier of logoed workwear
Previously working as a general builder, John Dixon, owner of Norwich Stoves and Home Improvements (NSHI), now specialises in installing wood burners and associated building works. He is keenly aware of the need for brand awareness: not only do he and his labourer wear branded polos, Ts, sweatshirts and hats, he also gives every client a branded mug after completing their job to further market his business.

The mugs were suggested by the garment decorator he has been using for the past 18 months – Tony Allen, of Dotcolour, Norwich. John wasn’t happy with his previous decorator and spotted a Facebook promotion that Tony was running. “I went and met him, bounced around some ideas, and he’s been great. He’s very good at what he does.”

Embroidery is used on all the NSHI garments because of its longevity, explains John. It’s been many years since he specified print on his own workwear – the late 90s, in fact. “Embroidery looks more professional,” he suggests.

Any garments he and his labourer wear have to be able to withstand frequent washing thanks to the mess that goes with the job. “I always use the Uneek Premium brand for the T-shirts and the same for the polos: they last. Because I’m in and out of chimneys all day, I get absolutely caked in stuff. Some days I look like I’ve fallen down a chimney by the time I get home, but they [the Uneek garments] always wash up well.” The sweatshirts are also from Uneek, while for the bodywarmers John chooses the Regatta Professional Altoona. 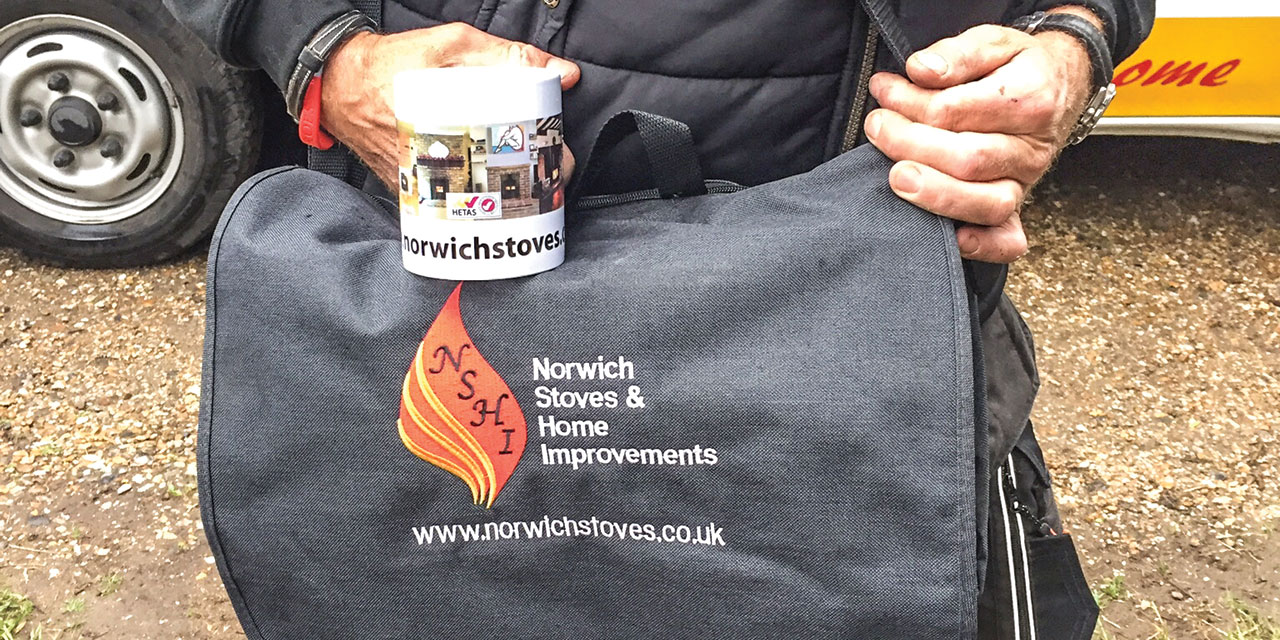 John wears a work uniform comprising Uneek Premium tees, polos and sweatshirts, combined with a Regatta Professional Altoona body warmer. He is full of praise for the BagBase BG218 Two-Tone Digital Messenger Bag. Dotcolour’s high quality embroidery is of utmost importance to John, and the company also supplies the branded mugs that he gives away to all his satisfied customers at the end of a job

John’s need for workwear doesn’t stop there: he recently ordered some Beechfield baseball caps bearing his logo for a local car wash company that he sponsors. He also has tops made for them with the carwash name on the front and his logo and website on the back – these are printed, however, as it’s too big an area for embroidery. The eight guys at the car wash are also given beanies (again, Beechfield) for the winter months. Never one to let a marketing opportunity pass him by, he’s also provided branded Lycra pants and vests for a person that he does gym training with.

One of the main reasons that John rates Tony is the quality of Dotcolour’s work, especially when it comes to embroidering the NSHI flame logo. Quality embroidery was John’s main requirement when looking for a new decorator – they had to be able to do his logo justice. “The detailing on my logo, that’s imperative,” he confirms.

John recommends Tony to anyone looking for a garment decorator. “I’ve got a really nice man-bag that I used up until last week, which is a leather one, 190 quids’ worth of bag. Tony has embroidered me a bag for £26 and I’ll tell you what, I get more in this than I do my leather one, and it looks better.” The bag in question is the BagBase BG218 Two-Tone Digital Messenger.

His advice to those seeking workwear orders from businesses such as NSHI is to promote quality and attention to detail, as well as listening to the client: “Get that logo right: if you don’t get the logo right then you’ve lost it.” 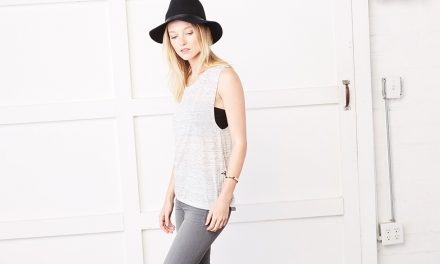 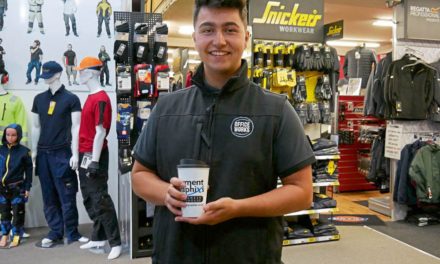 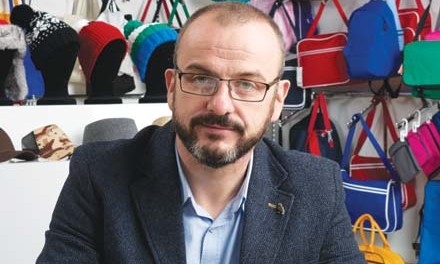 Talking to Roger McHugh about bags 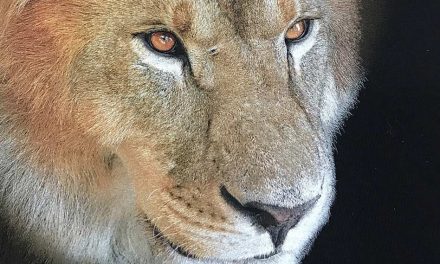