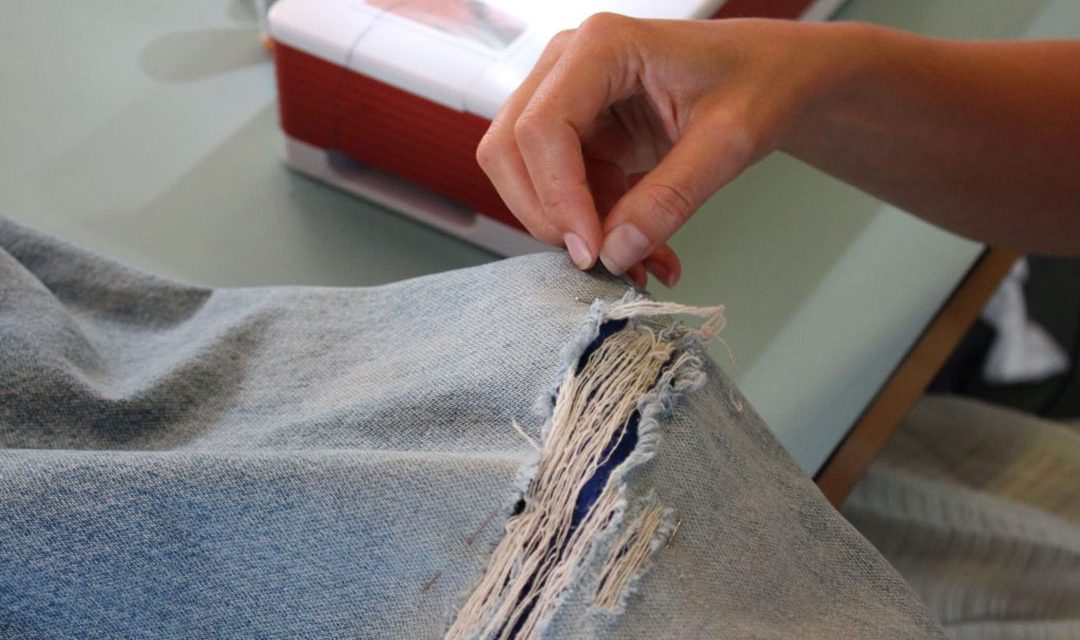 Schemes such as Reskinned support circularity

Britons are holding on to their clothes for longer, with T-shirts being kept for an average of four years, according to new research for climate action organisation WRAP.

Between 2013 and 2021, the predicted length of time people in the UK kept a range of clothes increased, with non-padded coats and jackets lasting the longest at more than six years apiece.

T-shirts, polo shirts and jersey tops were previously kept for an average of 3.3 years but that has now risen to four years. Dresses are kept for 4.6 years and jeans for four years. Underwear and bras have the briefest lifespan at 2.7 and 2.6 years.

However, WRAP – the Waste and Resources Action Programme – also found that 26% of the clothing in people’s wardrobes had on average been left unworn for at least a year, highlighting an opportunity for reuse and recycling.

For instance, UK adults typically own 12 T-shirts each, including polo shirts and jersey tops, of which three are neglected.

WRAP’s research showed that many people already buy and sell pre-loved clothes and there is increasing openness to schemes that extend the lifespan of a garment such as a repair service.

Among those who have already used a “circular business model” for reusing clothing, most said they would do so again. Young people and high-frequency/spend shoppers were the most likely to have engaged already and were also the most receptive.

Just over half (54%) of UK citizens say they are happy to buy second-hand and vintage clothing. Women are more comfortable with second-hand than men, and people aged over 65 are the least comfortable.

Existing schemes include Reskinned which takes back worn garments and reconditions them for resale, repurposing or recycling. Its partners range from The Parently Group and David Luke schoolwear to resale platform eBay.

Catherine David, director of collaboration and change at WRAP, said: “Many people are already buying and selling pre-loved clothing but our study shows the huge financial and environmental opportunity that is unworn in all our wardrobes.

“The clothing and textiles sector has the fourth largest environmental impact on the planet and that’s why WRAP is working with the UK’s biggest retailers and brands to address this through the ambitious targets of Textiles 2030.

“Textiles 2030 signatories are already beginning to introduce resale and rental business models, but these alongside repair models must become widespread if the fashion industry is to begin to achieve the reductions in greenhouse gas emissions necessary to limit global warming to 1.5 degrees.”

The research was published to tie in with World Circular Textiles Day on Saturday (8 October) which celebrates how companies and other organisations are working towards greater sustainability in clothing and other textiles. 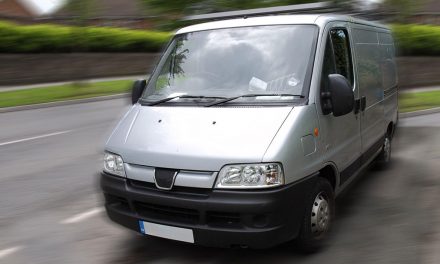 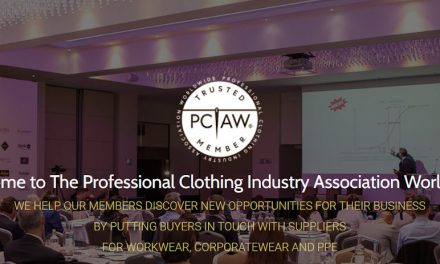 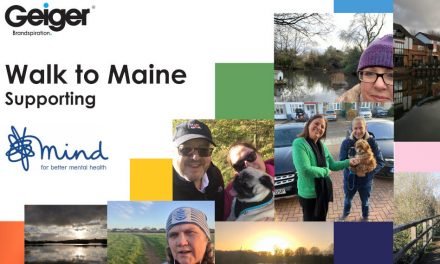 Geiger raises £1550 for Mind with virtual ‘Walk to Maine’ 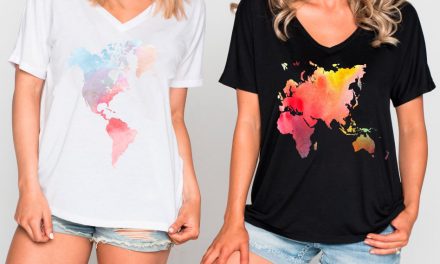