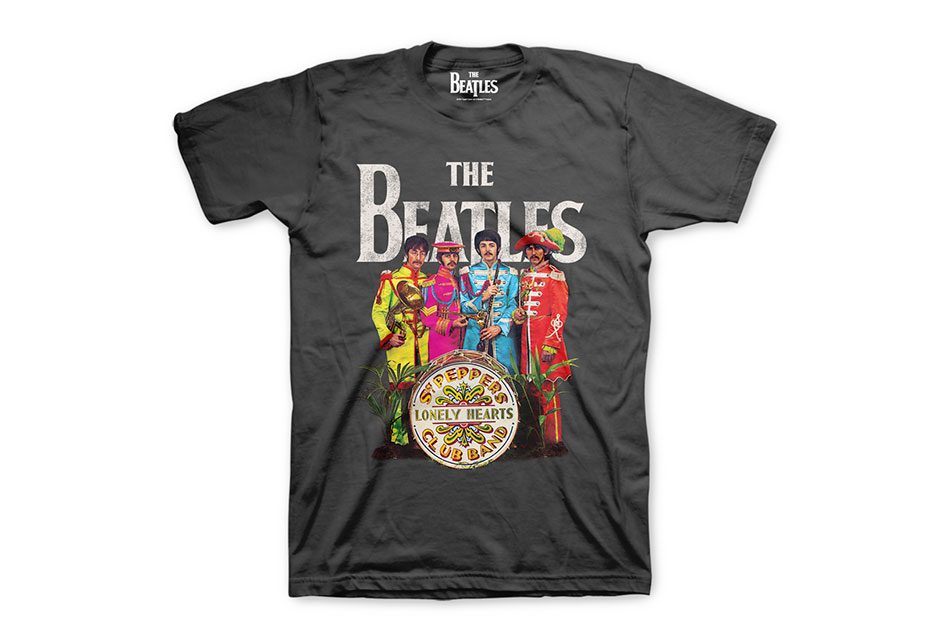 The launch of the collection, which will be sold exclusively in Selfridges stores and online, coincided with the 50th anniversary of the release of The Beatles’ Sgt. Pepper’s Lonely Hearts Club Band album, and features as part of the Music Matters campaign that Selfridges is running from June to October, 2017.

The collection, which is produced under licence from Apple Corps, comprises T-shirts, long sleeve tees, sweatshirts, hoodies and a denim jacket. 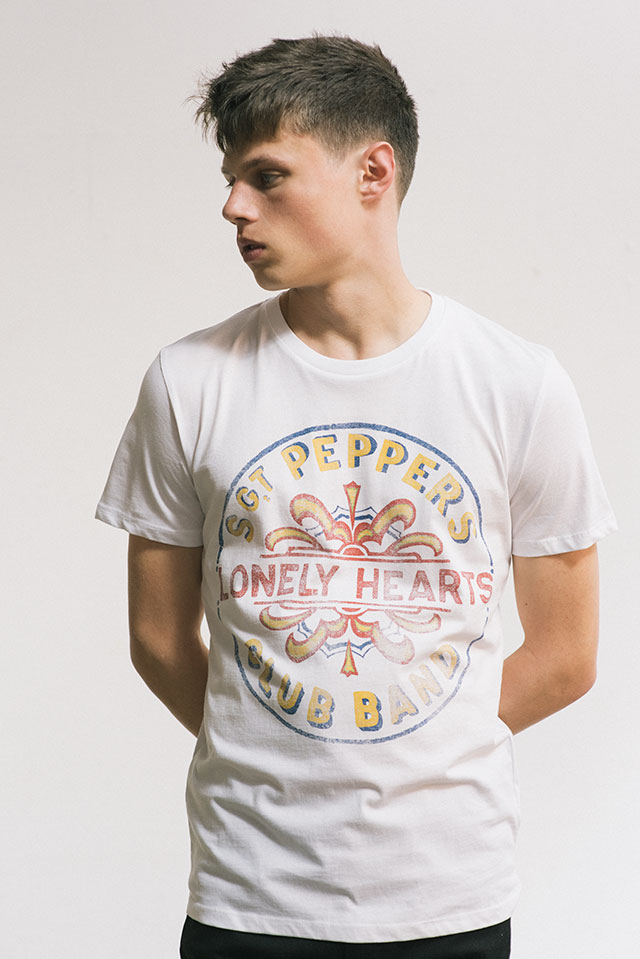 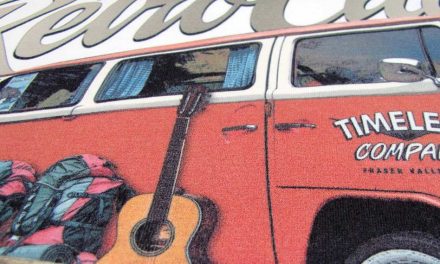 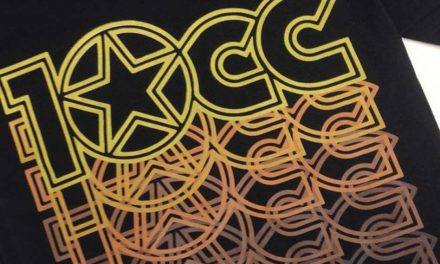 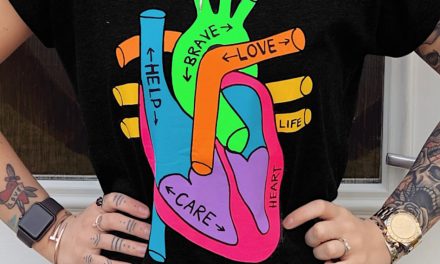 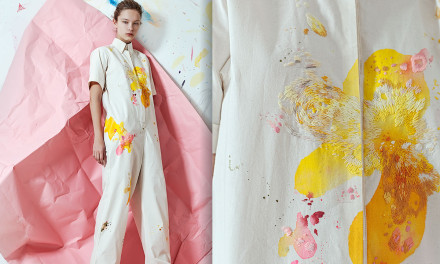