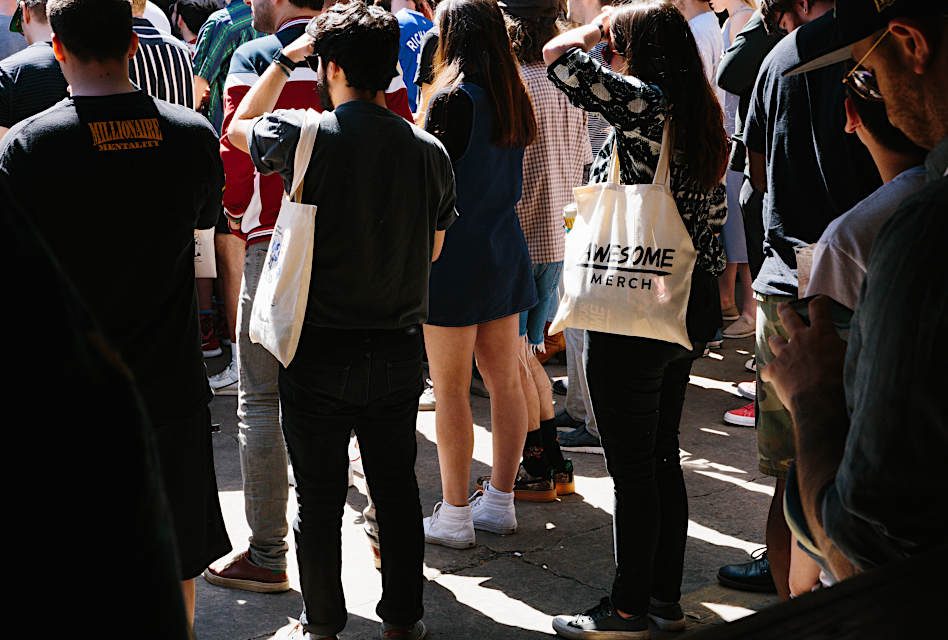 Awesome Merchandise is still printing at its Leeds facility

Leeds-based printer Awesome Merchandise officially launched its US operation in March at the South by Southwest (SXSW) festival in Austin, Texas.

Awesome used the city-wide film, music and interactive media event as a springboard to introduce its brand to those attending, following the soft launch of its Austin-based factory in January this year. The Awesome team produced over 62,000 pieces of print and merch for UK bands, brands, promoters, graphic artists, illustrators and record labels visiting the SXSW 2019 festival.

James Lyall, managing director commented: “SXSW is an incredible opportunity for the music, arts and tech communities in the UK to come to the US and show them what we are capable of. For us to be able to help these people is a real buzz, as well as hard launching and activating our brand in the US too. A lot of these customers have also been longtime customers of ours in the UK, so to be able to seamlessly help in the US market makes total sense for us and them.

“Our team in the US and UK have been fantastic, so it’s a credit to them for getting everything together for the festival and all our customers.”

The company were active at numerous events and sponsored various showcases at venues such as the British Music Embassy, Mohawk, Cheer Up Charlies and the internationally acclaimed poster art show Flatstock. Awesome Merchandise, which set up the 20,000 sq ft factory in Austin in 2018, was founded in Leeds UK in 2005 and has since grown to over 100 team members at its Leeds site. It turned over £7 million in 2018 and produced over 12 million individual items. 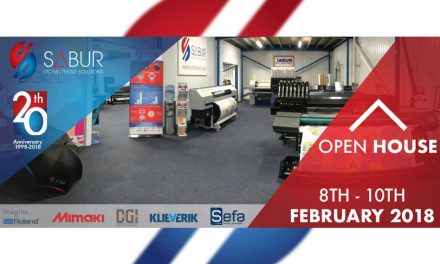 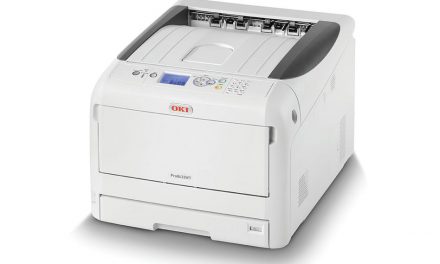 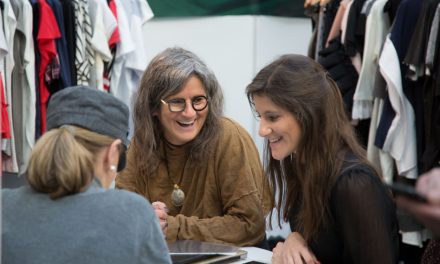