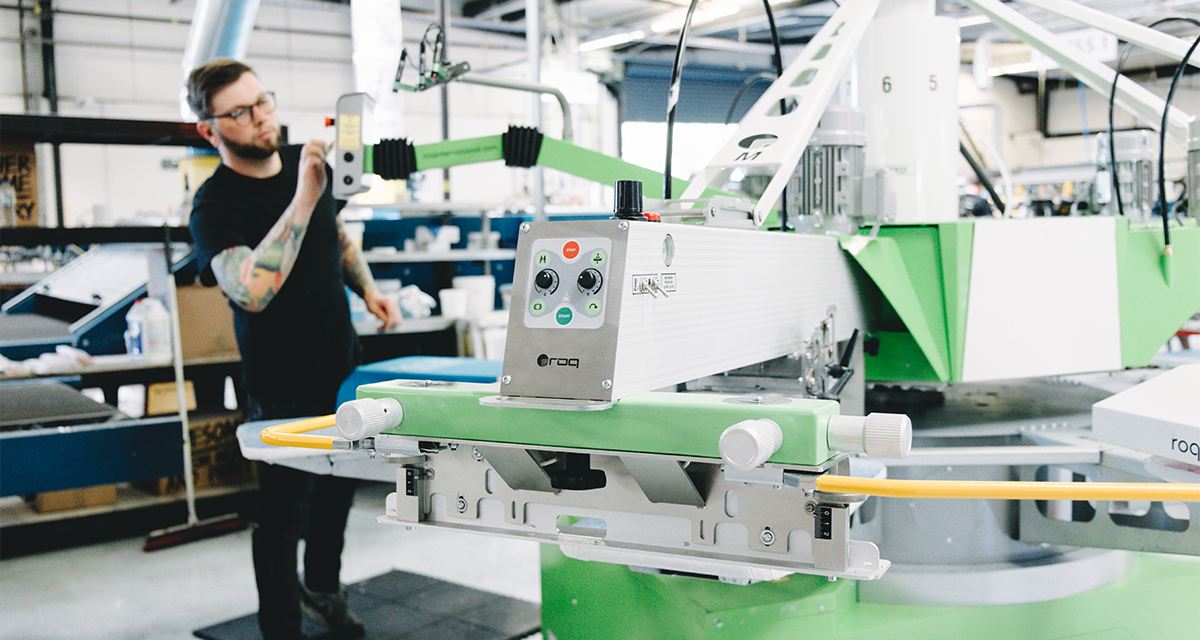 Awesome – which had two M&R autos and a manual when Images visited in 2016, and is due to open a US facility in Austin, Texas, later this summer – now has four M&R autos, a manual press and an ASPE tagging machine, as well as the Roq.

“We decided to go Roq as we’d checked them out at a couple of shows and they looked like an interesting machine,” explained co-founder Luke Hodson. “Some of the features make a lot of sense and they seem to run super smoothly, which we liked. We’d had some good recommendations from friends in the US and so we went and took a factory tour in Portugal. We are well versed in M&R and we already purchased a 12-colour last year, so this purchase was dipping our toe in with Roq as we are also using Roq at our new location in the US.”

Luke is happy so far with the purchase, which the team is mainly using with plastisol inks. “We like the lighter pallets a lot. A bunch of the wiring is contained in the arms of the machine instead of exposed, and the machine is super smooth. We like the stability the suspended arms gives.”

He added: “The Roq purchase was about rationalising our production and having the right kind of machine for certain jobs. We need a couple of machines to print a lot of one-/two-colour work and then free up our larger autos for multi-colour work, which is what they are built for.”

As well as the Roq, the company also recently bought its first DTG machine – a Brother GTX, from MHM Direct. 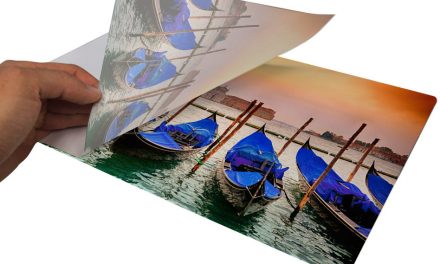 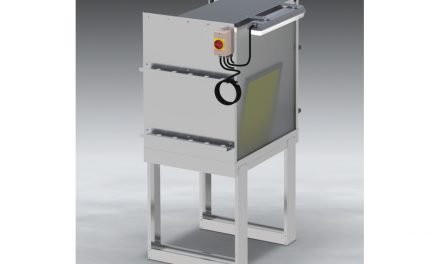 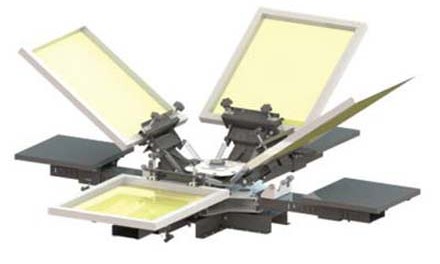 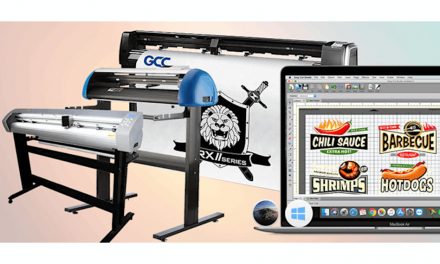