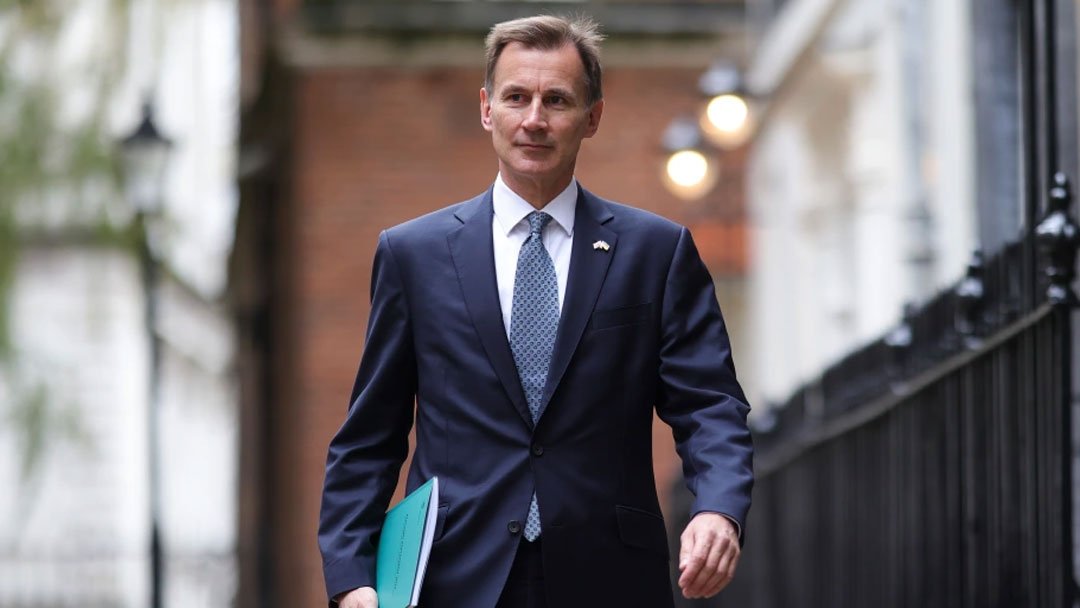 Small businesses have been promised extra support in the Chancellor’s Autumn Statement as the UK looks set for a year-long recession.

In his fiscal statement yesterday, Jeremy Hunt unveiled a range of initiatives including support with business rates as well as extending the freezes on the VAT and national insurance thresholds. He also raised the national minimum wage by nearly 10%.

However, the Federation of Small Businesses (FSB) attacked the Autumn Statement, saying it was “piling more pressure on the UK’s 5.5 million small businesses, their employees and customers”.

The measures were announced as the Office for Budget Responsibility said the UK was believed to be now in recession, predicting that the size of the economy would decline by 1.4% next year.

Key points from yesterday’s Autumn Statement for businesses were:

A package of £13.6 billion over five years will help businesses transition to new business rates bills after the planned revaluation of properties goes ahead in 2023. Business rates multipliers will be frozen in 2023 at 49.9p and 51.2p instead of being increased. A £1.6 billion transitional relief scheme will cap bill increases at 5%, 15% and 30% respectively for small, medium and large properties. Click here for more on business rates.

The National Insurance Contributions (NIC) threshold will be frozen at £9,100 until April 2028, increasing the amount that businesses pay for each person they employ. The employment allowance for businesses to reduce their national insurance liability will remain at £5,000.

The freezing of the VAT threshold at £85,000 until April 2024 has been extended until April 2026 which will mean businesses will pay more VAT as their turnover increases in line with rising prices.

Plans for “investment zones”, announced in former chancellor Kwasi Kwarteng’s disastrous Mini Budget, have been dropped but the new chancellor said he planned to focus on “growth clusters” of research and knowledge.

He also signalled that the Government would remove import tariffs on over 100 goods for two years to help with rising costs faced by UK manufacturers. A list is due to be published soon.

After consultation, plans for an online sales tax have been dropped because it would be too complex and would not address the imbalance with bricks-and-mortar business rates payers.

Hunt provided no updates on future support for businesses with energy costs beyond the end of its Energy Bill Relief Scheme on 31 March 2023. The findings of a review and consultation into the level of support and where to target it will be delivered by 31 December.

The Autumn Statement also confirmed that the increase in the main rate of Corporation Tax will increase from 19% to 25% for businesses with profits over £250,000 per year and that the dividends allowance, for business owners using dividends to pay tax, will be cut from £2,000 to £1,000 in April 2023 and to £500 in April 2024.

Martin McTague, national chair of the FSB, attacked the Autumn Statement as “a missed opportunity to avoid further economic slowdown”, saying: “While tackling inflation is essential, so are measures to create conditions for prosperity, growth and support enterprise.

“Small businesses, which account for more than 16 million jobs in the UK, were already facing an acute cost-of-doing-business crisis through soaring costs, falling revenues, shrinking availability of affordable finance and a rise in invoices being paid late. On top of all that, they now face even higher taxes, cuts to innovation and a recipe for a longer and deeper recession.

“Freezing the threshold for employer National Insurance at a time of such high inflation is a stealthy hike in the jobs tax, just as recessionary pressures threaten an increase in unemployment. Alongside the understandable rise in the Living Wage, this Budget will ramp up the costs of employment without offsetting that with measures to reduce other business costs.

“The few saving graces here are the retention of the Employment Allowance at its current level, which was hard fought for by FSB, and the continuation of the lower National Insurance rate for the self-employed and employees.

“Gutting the Research and Development (R&D) tax credit scheme will crush innovation and growth, resulting in tens of thousands fewer R&D intensive small businesses. This doom loop makes a mockery of plans for growth. The Chancellor has stewardship responsibilities to the next generation and he has failed with this move to kill R&D.

“Stealthily freezing the VAT threshold at a time of sky-high inflation will both drag more struggling small firms into scope for the tax while disincentivising others from growing. FSB’s research shows one in four of small firms and the self-employed (24%) are held back by the VAT threshold.”

However, Martin called the measures on business rates a “positive change”, saying “it is welcome news that transitional relief will be changed alongside next year’s revaluation and with an inflationary freeze, avoiding the threat of a huge 10.1% increase in bills. The positive effect will be for those whose valuations go down, who as a result of the change will be paying a fairer level of rates from year one.” 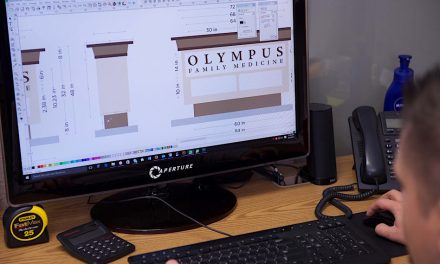 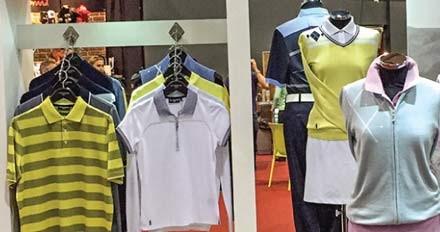 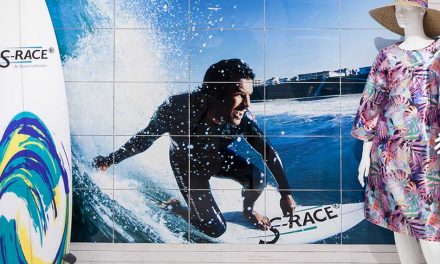 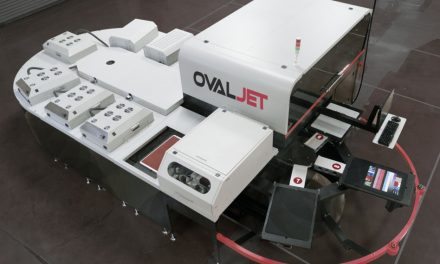