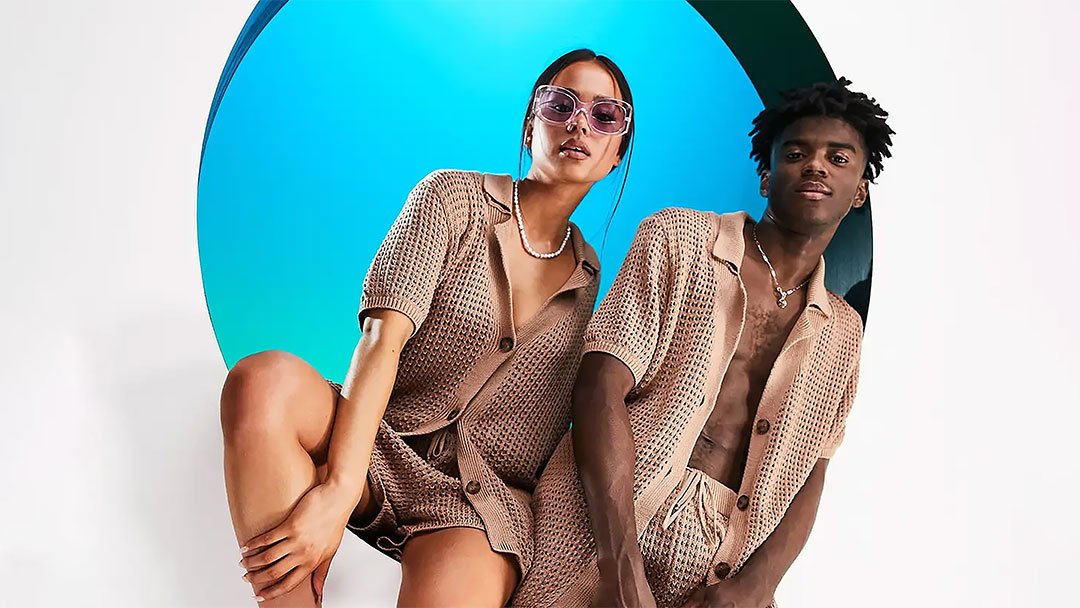 Online clothing group Asos has warned that profits will be lower than expected after a “significant” increase in returns rates in the UK and the rest of Europe.

In a trading statement for the three months to the end of 31 May 2022, it reported accelerating sales and a rise in event-led demand, including a “good performance” in the UK.

However, it has adjusted its forecast on pre-tax profit, now expected to be in the range of £20 million to £60 million for the year to the end of August – in contrast to its previous prediction of £110 million to £140 million. In the 12 months to August 2021, pre-tax profits were £128.4 million.

Asos said this was because of “inflationary pressures on consumers”, leading more people to return unwanted garments. This was hitting net sales and having a “disproportionate impact on profitability”.

The higher level of returns not only pushes up warehousing and delivery costs but also means “increased markdown and labour inefficiency to clear the returned stock”.

Asos chief operating officer Mat Dunn said: “At our half-year results, we set out the actions we had taken as we faced into a more challenging backdrop, notably the work undertaken in the face of the global supply chain challenges which led to an improved stock profile and increased newness and availability.

“We saw the benefit of this come through in the shape of strong gross sales and a further acceleration of growth in the US. At the same time, we noted that the impact of inflationary pressures was yet to be felt by our customers.

“What is now clear, based on the significant increase in returns rates that we have seen, is that this inflationary pressure is increasingly impacting our customers’ shopping behaviour.

“It is too early to tell for how long the current pattern of customer behaviour will continue but we are taking swift and decisive steps to minimise the impacts whilst continuing to deliver against the strategic initiatives we laid out in November that will ensure that Asos builds for the long term.”

Alongside yesterday’s trading statement, Asos announced that its chief commercial officer, José Antonio Ramos Calamonte, had been promoted to chief executive officer and that Jørgen Lindemann had been appointed as chair.

Earlier this month, Asos announced the trial of a new partnership with clothing resale service Thrift+ along with the launch of its second circular design collection.

The Thrift+ partnership allows customers to ensure that clothes they no longer wear can get a second lease of life through resale while receiving credit that they can either donate to charity, use to buy second-hand fashion on Thrift+ or redeem as Asos vouchers. 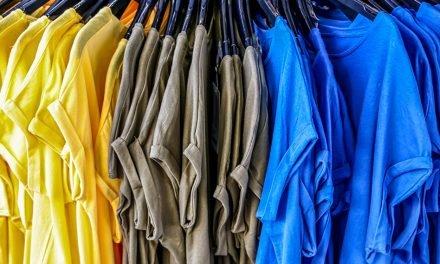 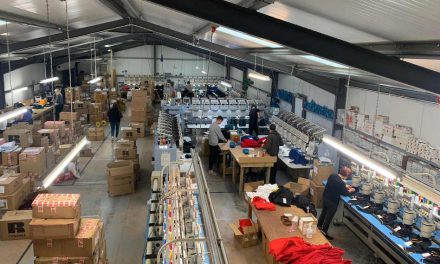 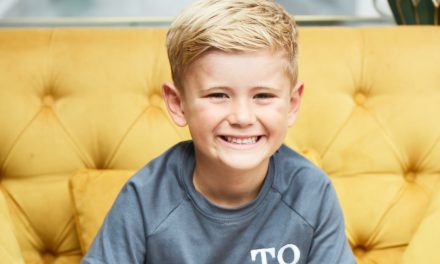 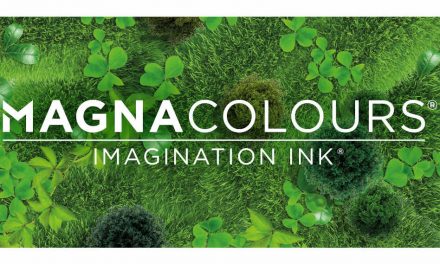