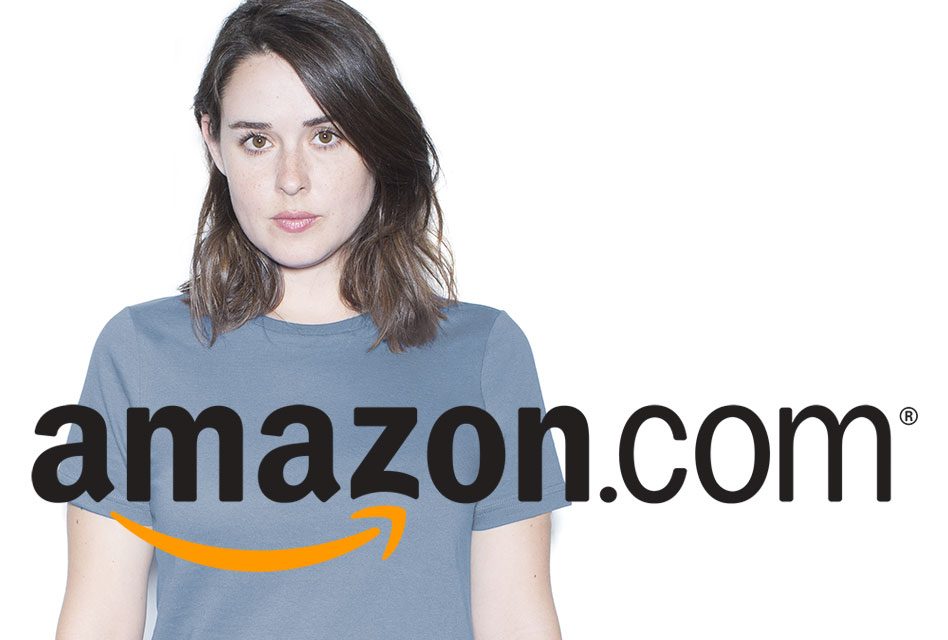 According to sources reported by Reuters, online retailer Amazon is one of several companies now considering a bid for American Apparel. Other companies said to be talking to American Apparel include teen clothing retailer Forever 21, Next Level Apparel and Authentic Brands Group. American Apparel declined to comment on the news.

Reuters reports that the successful bidder is expected to be announced next week. 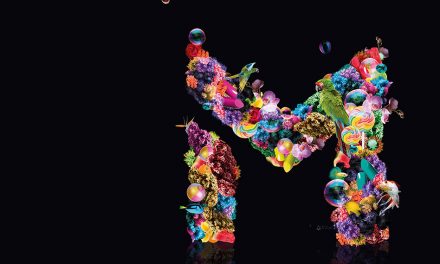 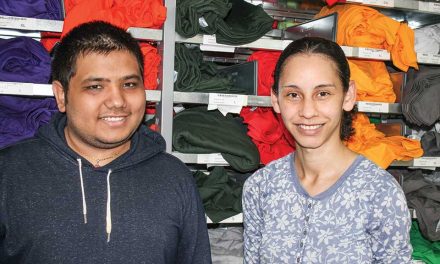 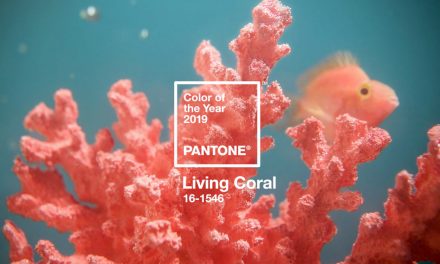 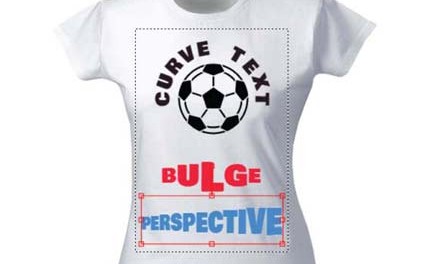