A whole new world of shirts 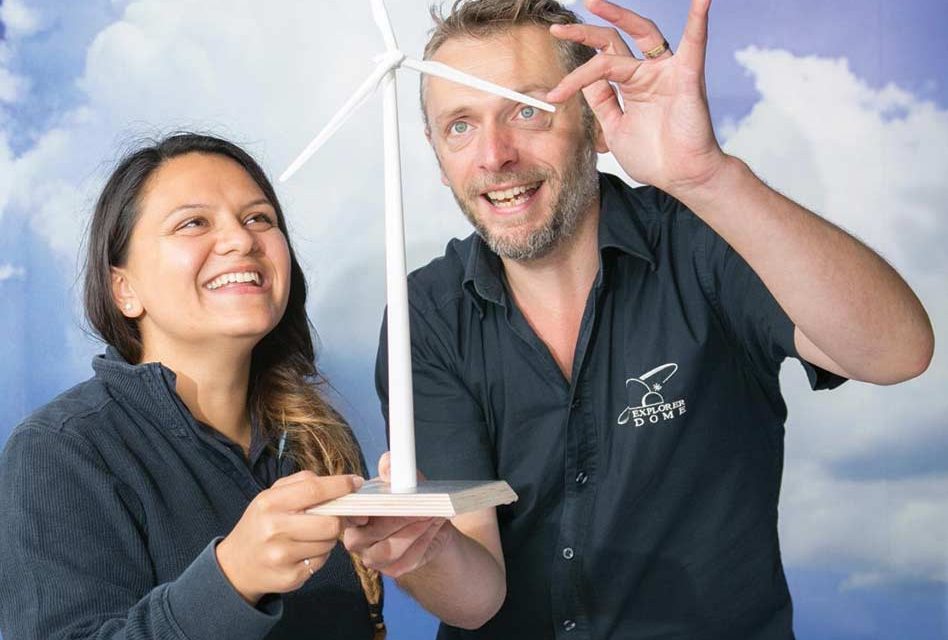 Explorer Dome is a mobile planetarium company offering presenter-led, interactive science shows. Set up in 1998 after senior partner Ben Brown and his friend found themselves unemployed following the closure of the Science Museum in Bristol, it’s one of the UK’s leading centres in science outreach.

“We thought ‘Let’s a get a portable planetarium’,” explains Ben. “We were young with no ties, so we just wrote to the schools and thought we’d get a proper job later on. Eighteen years in, and it’s still really popular.”

The Bristol-based company’s four teams provide shows and workshops for schools and groups across the South-West, as well as in the Channel Islands, Cyprus and Aberdeen. Until two years ago, Ben was responsible for buying the team’s uniforms; all staff members wore polo shirts with the company’s logo embroidered on them. “It was force of habit,” says Ben. “That’s what embroidered workwear was to us, polos. Plus it’s a physical job – there’s a lot of driving, lifting, sweeping – it’s reasonably manual.”

When his colleague took over the purchasing, he decided to change from polos to smart, collared shirts. “I think we’d all noticed that when visiting schools people couldn’t tell what sort of person we were: were we scientists, lecturers, actors…? In theory we’re science communicators, but wearing a polo puts you more in the trade category and we were treated as such.” 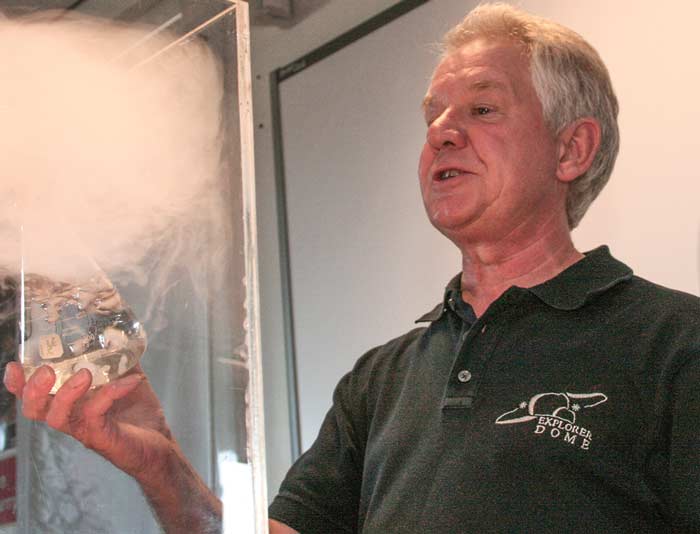 The new shirts in action; the polos that the Explorer Dome’s staff used to wear… 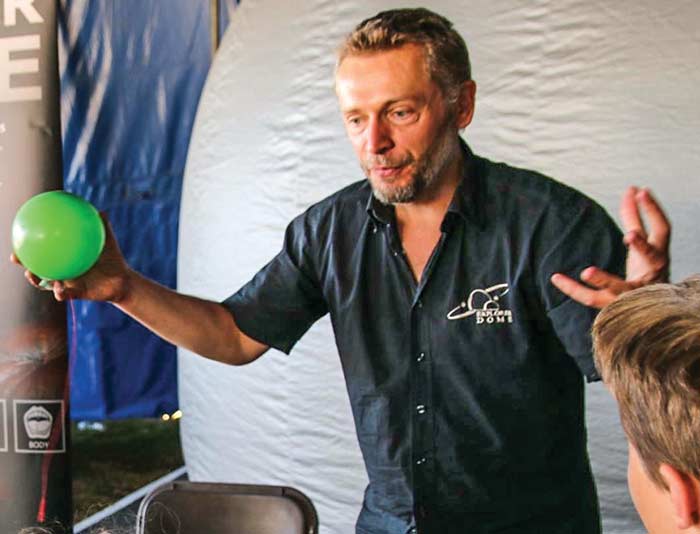 The attitude towards polos was especially apparent in private schools, reports Ben, so when the new shirts arrived the teams instantly appreciated the new, smarter look.

The dark blue shirts with the Explorer Dome logo embroidered in silver metallic thread were supplied by Shirt Tales in Bristol, who Ben has been using since he first ordered decorated clothes while at university. Explorer Dome ordered a number of different styles with some of the staff choosing fitted designs and “some of us with a bit of a belly, something baggier”, laughs Ben. The shirts are worn by both female and male members of staff and include Henbury’s Men’s Long Sleeved Fitted Shirt (HB545), Short Sleeved Fitted Shirt (HB546) and Ladies Short Sleeve Stretch Shirt (HB540). The shirts were chosen specially because they have no chest pockets, which allowed Explorer Dome to position its logo where a traditional left breast pocket would be.

These lines are being discontinued, however, so Shirt Tales is recommending that Ben and his team opt for the B&C Collection Black Tie LSL (BA714) instead.

“Having branded clothes is not essential,” concludes Ben, “but it’s definitely desirable. It marks you out as a professional in a school environment, and so is good from a safe-guarding point of view. Also, although a mobile planetarium sounds niche, there are others out there – it’s helps to establish your brand.” 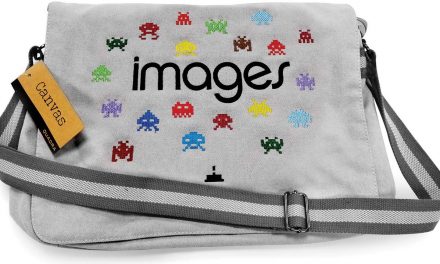 Getting creative with textured fills 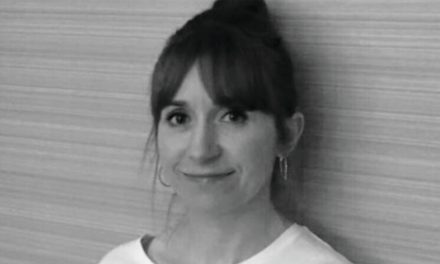 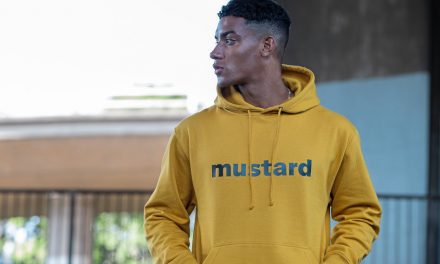 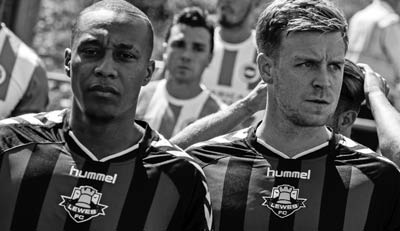