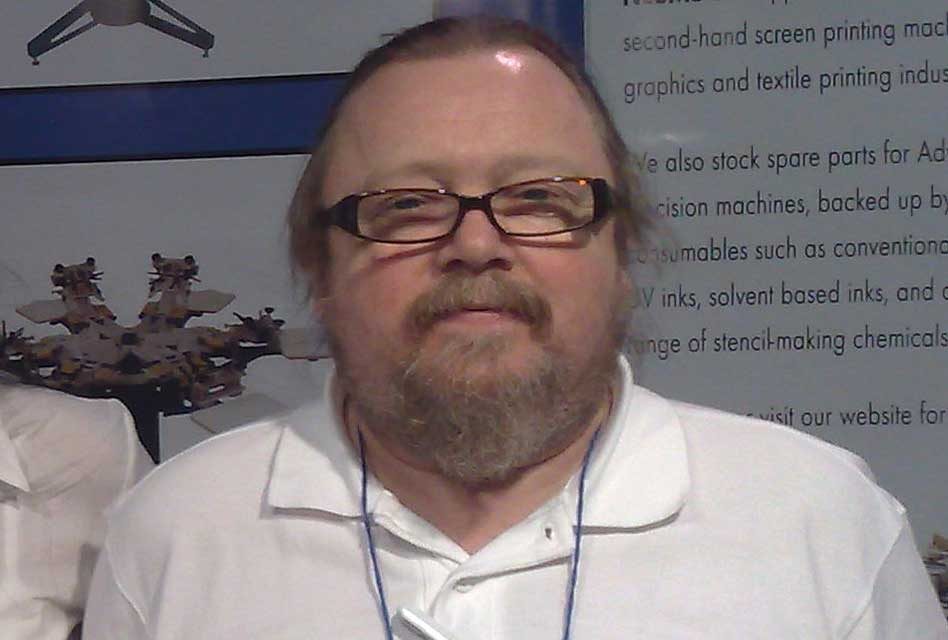 It’s often said of someone that they were one of a kind, but in the case of Dave Renton, owner of NESMS (Dave Renton Screen Printing Supplies), who died suddenly from a heart attack on Friday 14 October 2016, it was true, says his long-time friend and industry colleague Phil Lewis of Premier Screen. Phil describes Dave as a one-off in the industry and definitely never a suits-and-boots man, a point that was emphasised at Dave’s funeral when his family all wore AC/DC T-shirts in honour of his love of rock (the six grandchildren, aged between 12 weeks and 12 years, all wore specially made ‘We rock to AC/DC like Grandpa’ T-shirts).

Dave was born in 1951 and worked in the screen print industry from the moment he left school. He met his wife Jen at the second company he worked at, Thompson & Brown Brothers, when he was 16 1/2 and she was 15 – they celebrated their 44th wedding anniversary this year.

He worked for American company Advance International until it ceased trading in 1991, when he then set up on his own, buying and selling screen printing equipment. He travelled all over the world with his work. “You name it, he’d been there,” said Jen. “He’d been everywhere apart from Australia.” Every time he left on yet another trip, he would play Davy’s On The Road Again.

He had many adventures, including one memorable occasion in Ghana when he had to bribe his way out of the country after his driver tipped someone off that Dave had just done a cash deal. Jen didn’t sleep that night while waiting to see if he got home, but it didn’t stop him continuing his overseas trips to install machinery in India, Europe or wherever else he was needed, and coming home each time with new spices to try out – he was a brilliant cook.

His knowledge of screen printing was immense, and it wasn’t unusual for ink companies to phone him up for advice as to what was the best ink to offer a customer. He set people up with machines in their garages and in the back rooms of their houses, with most of them in time going on to open their own factories. He was a workaholic who loved his work, would help anyone who needed it, and everywhere he went he made friends, said Jen.

He enjoyed his life – he was a pure rocker who listened to bands such as AC/DC, Led Zeppelin and Whitesnake, as well as being an avid speedway fan – and he loved his family: he leaves behind his wife Jen, his daughters Wendy and Emma, and his two son-in-laws and six grandchildren. 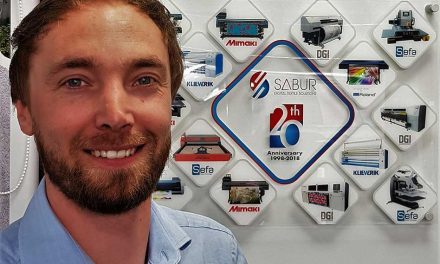 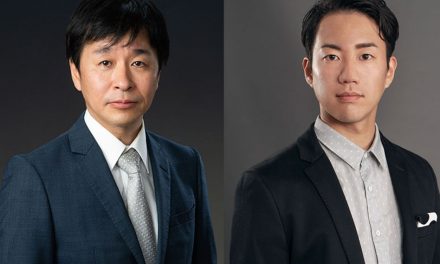 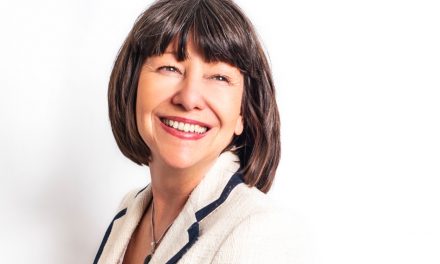 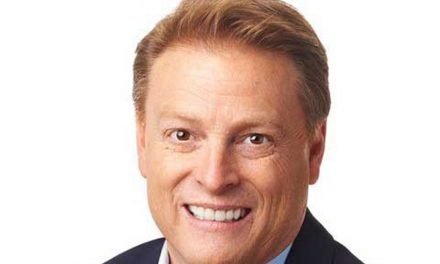