Three companies have come together to design and print T-shirts to help raise money for the NHS.

‘The Big Thank You’ T-shirts were designed by Walt Studio in collaboration with Brett Smith, owner of The Slipway Group in Cleethorpes, and printed by Workwear Express in Durham.

Sean Rodwell, illustrator, graphic designer and founder of Walt Studio, said: “The idea came about when Brett contacted me to rebrand his businesses.

“We were around two weeks into the project when it looked increasingly likely that his bars and eateries would have to close, and when the scale of the pandemic became evident, we decided to refocus onto lending a helping hand to our local NHS staff who were soon under great strain.

“Brett’s initial idea was to feature our local landmarks of Cleethorpes and Grimsby to create something that locals would want to wear with pride.

“Taking that idea, I then decided to make it focus more on the core message of thanking our NHS staff. The landmarks were then adapted to spell out ‘Thank You’, almost like a bespoke, regional font.”

“Upon hearing of our intentions to donate a good percentage of each sale to the NHS, Workwear Express cut their invoice drastically and even ordered some for themselves,” explained Sean.

“Their generosity has allowed us to give even more per unit back to the cause than we originally planned, which is great news.”

Sean added that in pre-order sales so far, the T-shirts have raised enough to donate £1750 to the local NHS. 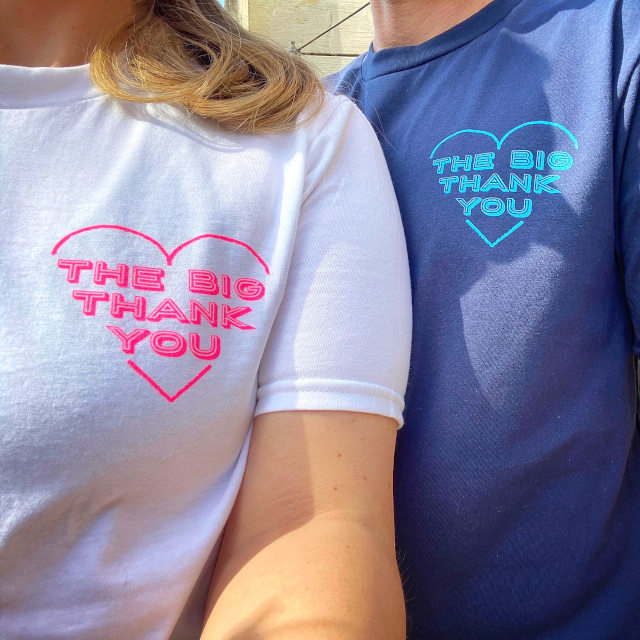 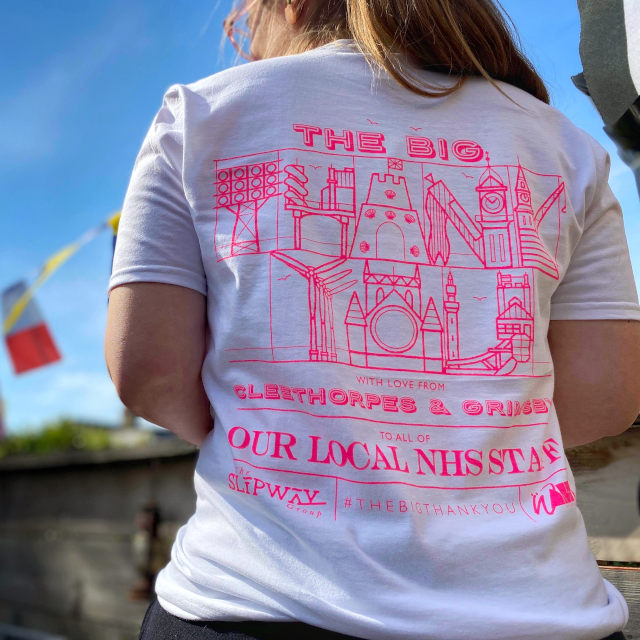 The T-shirts were printed by Workwear Express 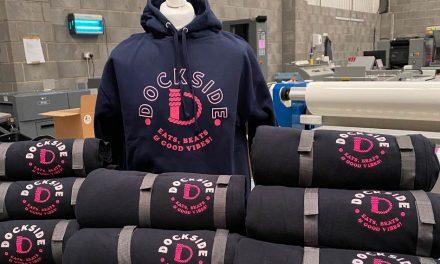 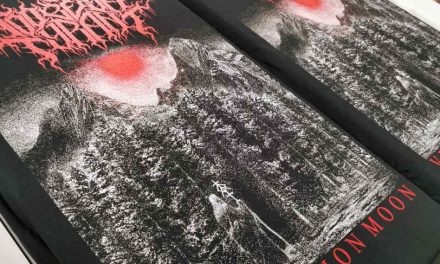 To Obey A Tyrant T-shirts by Upload Printing 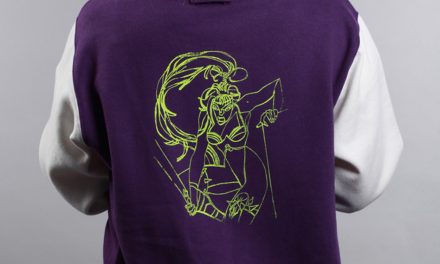 Made Round The Corner 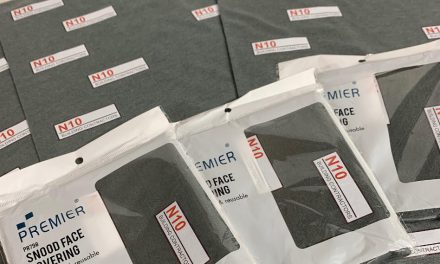